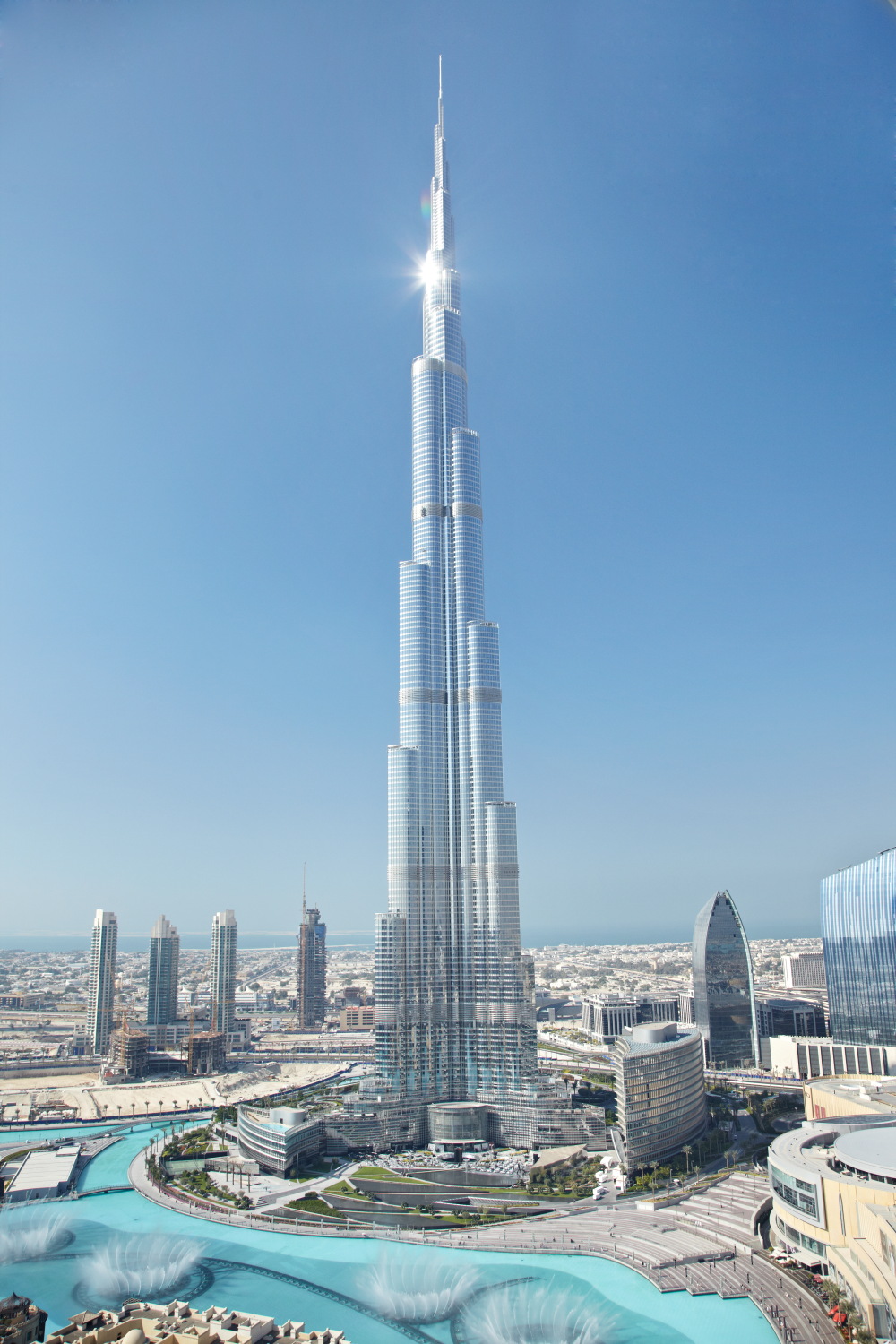 “Along with our core business of creating premium real estate in Dubai and other international markets, our malls, hospitality and leisure businesses have also recorded growth. This is driven by our new customer-oriented digital strategy that helps optimise our resource use and enhances efficiency,” says Emaar Properties chairman Mohamed Alabbar.

“We have seen an increase in property sales in Dubai, and we are on track with our construction milestones. Emaar’s performance underpins the positive economic environment of Dubai led by the vision of His Highness Sheikh Mohammed bin Rashid Al Maktoum, UAE vice president & prime minister and ruler of Dubai,” he adds.

The shopping mall assets of Emaar Malls, including its flagship – The Dubai Mall – welcomed over 34 million visitors in Q1 2017, 10% higher than Q1 2016. With a GLA of about 6 million sqft in Dubai, Emaar Malls is expanding The Dubai Mall’s Fashion Avenue by another 1 million sqft built-up area this year. Additionally, The Dubai Mall is adding new retail and leisure attractions with the Boulevard, Fountain Views and Zabeel expansions.

Emaar’s hospitality segment marked the launch of two new hotels in Q1 2017 including Address Boulevard, a city lifestyle resort under the portfolio of Address Hotels + Resorts, and Rove Healthcare City. A contemporary midscale brand, Rove Hotels, is being developed as a joint venture with Meraas Holding with plans to roll out 10 hotels in Dubai by 2020.

In addition, Emaar is in the course of expanding its hospitality business with 26 upcoming projects in the UAE, Turkey, Egypt, Saudi Arabia and Bahrain.

Pricing and flexibility are our recipe for success