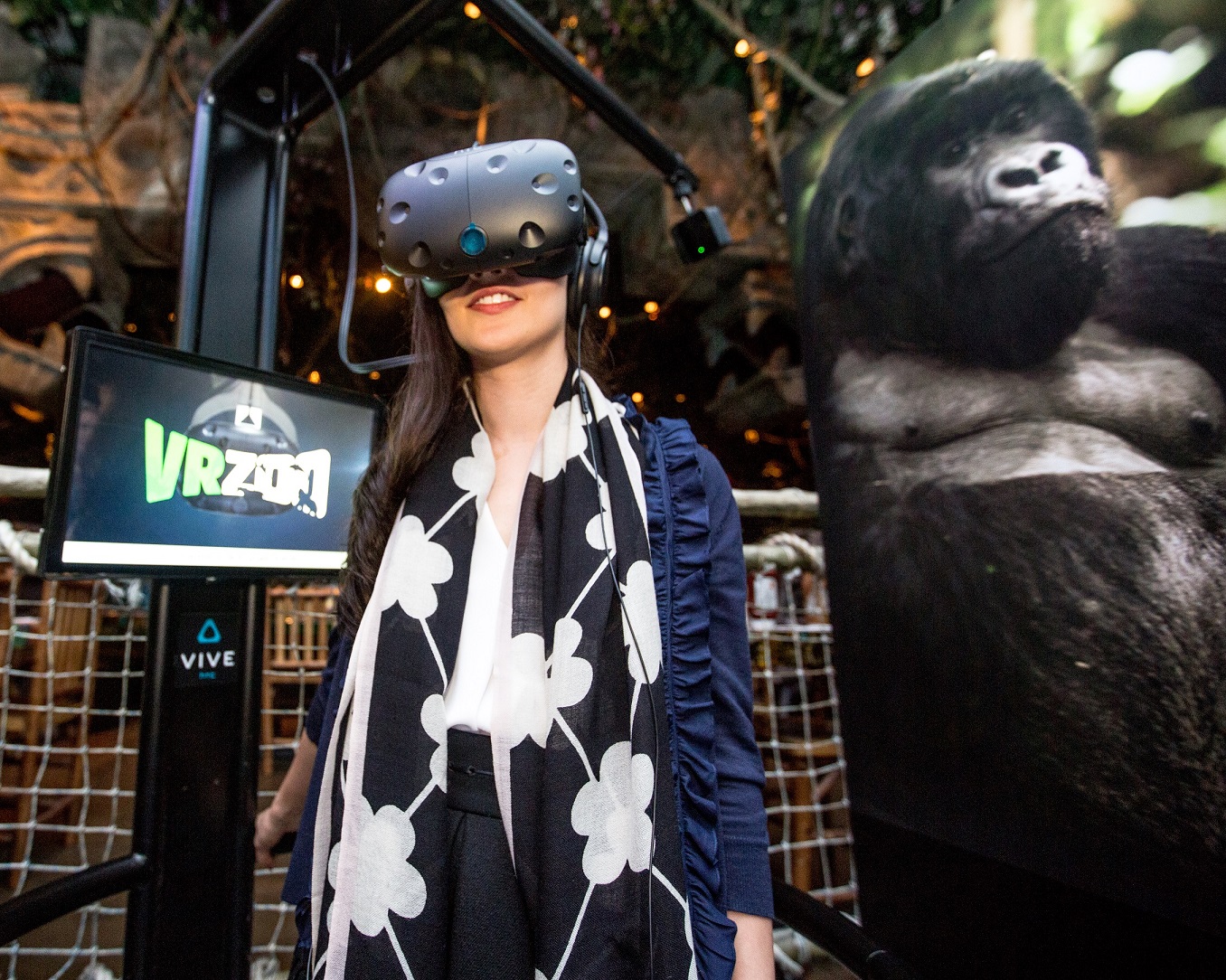 Emaar Entertainment, the leisure and entertainment subsidiary of Emaar Properties, has launched a new interactive attraction, VRZOO, bringing guests face-to-face with endangered species from around the world with a new virtual reality (VR) experience, in conjunction with Dubai Aquarium & Underwater Zoo; Wevr, the leading VR studio and content distributor; and hardware partner HTC, a pioneer in innovative smart technologies.

The VRZOO focuses on awareness and conservation efforts by connecting guests with endangered animals in a uniquely immersive platform. Adventurers can explore two different takes on reality – one based on live-action footage and the other a CGI virtual experience using the best-in-class HTC Vive system.

The live-action footage explores a 360-degree reality of locations including Uganda, South Africa, Maldives, Egypt, Australia and Mafia Island, where users experience a 3D encounter with some of the world’s most captivating species, all of which are on the brink of extinction.

The CGI animation from Wevr’s iconic VR experience ‘theBlu: Season 1’ directed by Jake Rowell, allows guests to embrace the wonder and majesty of the ocean through a deeply immersive room-scale VR experience. Users will explore multiple underwater habitats and come face-to-face with some of the most awe-inspiring species on the planet. Wevr has customised ‘theBlu’ for the VRZOO installation at the Dubai Aquarium.

“Emaar Entertainment is committed to providing visitors of all ages with interactive edutainment experiences. VRZOO is the latest addition, designed to broaden the mind and provide deeper connections to the world around us, using informative and interactive platforms. VRZOO demonstrates our commitment to education as we work toward a safe and more informed future for animals and humans alike,” stresses Emaar Entertainment CEO Maitha Al Dossari.

“Educating the public about endangered species is a key priority at Dubai Aquarium & Underwater Zoo and we’re glad to be able to reflect that mission in the new VRZOO attraction. As we continue to expand our offering, VRZOO is the next step in diversifying our educational platforms. The experience brings adventurers closer than ever to incredible creatures such as African elephants and dugongs, in a safe environment, where they can come face-to-face in a way that’s not possible in the wild. VRZOO carries an important message in that all the species showcased could be lost forever in the near future without intervention. It is frightening to think that in our lifetime, some of these species may become extinct and only live on in VR for future generations,” says Paul Hamilton, general manager & curator, Dubai Aquarium & Underwater Zoo.

“HTC Vive is by far the best VR partner for initiatives such as the VRZOO, and we believe that the potential for applications in education, entertainment and even in specific industry verticals are limitless. It is an honour to partner with Emaar Entertainment and Wevr on this campaign, and we look forward to bringing many more such experiences to the region in partnership with other industry leaders,” adds Nikitas Glykas, president, HTC MEA. 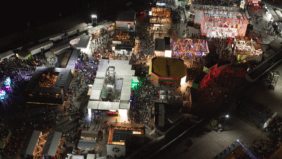