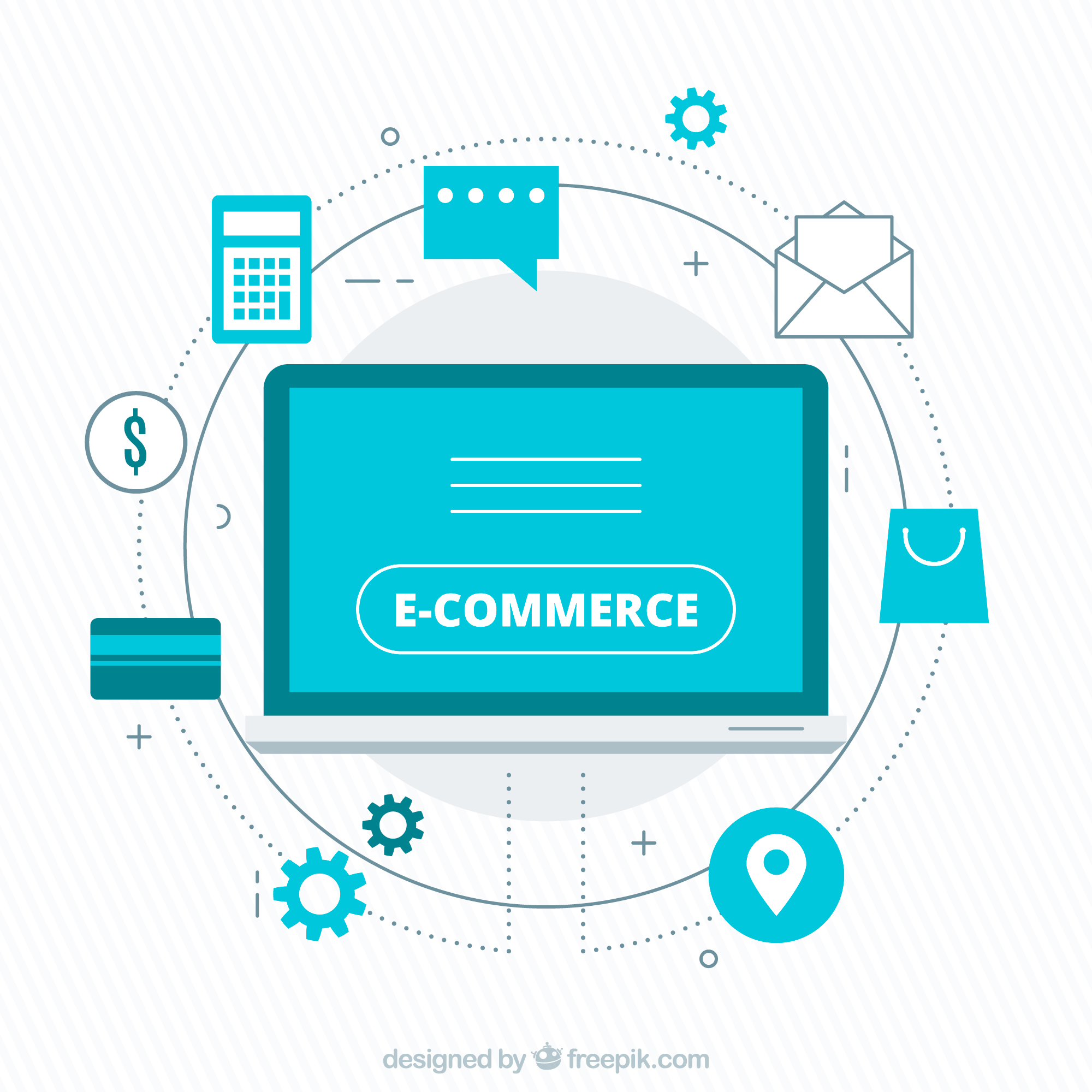 “E-commerce has the potential to lift intra-African trade from the current rate of 18% and to boost Africa’s share of global trade, currently estimated at less than 3%,” said Ajay Kumar Bramdeo, the African Union’s ambassador to the United Nations in Geneva.

AfCFTA seeks to create an integrated African market of 1.27 billion consumers, expected to reach 1.7 billion by 2030, with an aggregated gross domestic product of up to $3.4 trillion, stated Amani Abou-Zeid, the African Union commissioner for infrastructure and energy. “And digitalisation has the potential to lead not only to Africa’s digital transformation, but also serve as a catalyst for the continent’s overall structural transformation.”

However, certain challenges – like adequate and affordable information and communications technology (ICT) connectivity – have to be addressed to enable digitalisation. The other issue is whether Africa currently has the legal framework and enabling environment for digital trade and other digital-related activities to flourish in the future AfCFTA market. Other concerns include trust, data privacy and cyber security.

Digitalisation and the AfCFTA offer small and medium-sized enterprises in Africa the opportunity to expand across borders if the existing digital divide is bridged and an enabling environment is created.