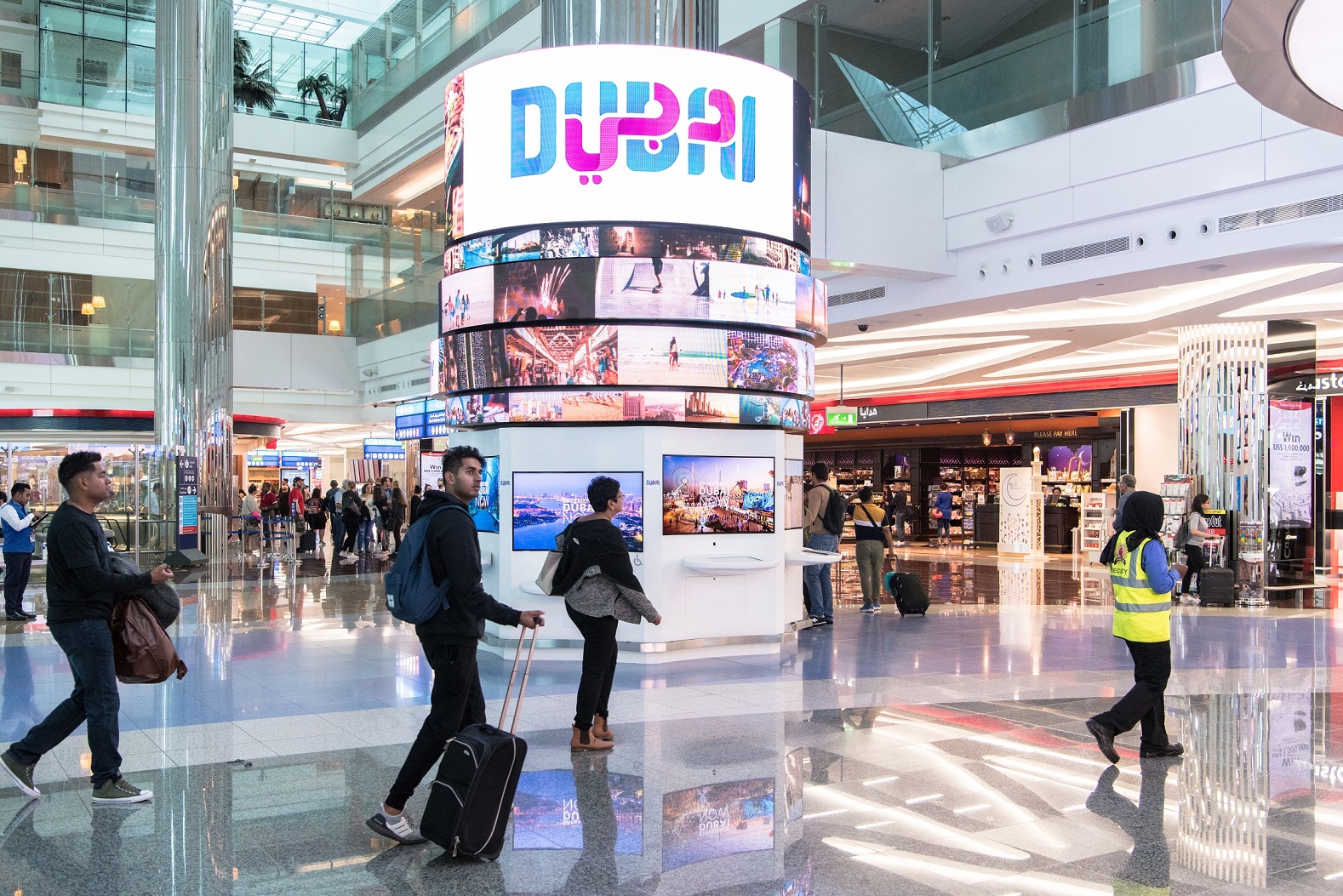 Dubai welcomed a record 8.10 million international overnight tourists during the first six months of 2018, representing a consistent increase on the same period last year. Figures released by Dubai’s Department of Tourism and Commerce Marketing (Dubai Tourism) have confirmed the continued success of the emirate’s tourism sector, which at the end of 2017 was worth AED109 billion a year.  A destination of choice for a number of global markets, Dubai is on track for projected growth into the second half of 2018.

Top source markets continued to witness stable year-on-year performances in the first half of 2018, with India, Saudi Arabia and the UK retaining their top three positions when compared to the same period last year. India again brought in the highest number of international guests, crossing the 1-million-mark over a six-month period, up by 3% year-on-year. Saudi Arabia and the UK retained their spots as the second and third largest feeder markets, respectively.

China ended the first half of 2018 in fourth place, continuing its upward trajectory by 9% to deliver 453,000 tourists. Meanwhile, Russia topped the growth charts with a stellar 74% increase over H1 2017, delivering 405,000 visitors to jump five positions within the top ten source markets. Both markets continued to benefit from added ease of travel access following the introduction of visa-on-arrival facilities for Chinese and Russian citizens in late 2016 and early 2017, respectively.

The first half of 2018 also witnessed increased contributions from the US and Germany, standing strong at seventh and eighth positions with 327,000 and 302,000 visitors, respectively. From a regional perspective, Western Europe contributed 21% of the overnight visitor volumes, maintaining its position from the same period last year as the largest source of visitors.

“The first six months of 2018 have both generated and sustained a steady performance, supporting strong growth across our global feeder markets. Attracting 8.10 million visitors during the first half of 2018 stands us in good stead as we accelerate momentum towards our visionary aspiration of becoming the most visited city in the world,” says Helal Saeed Almarri, director general, Dubai Tourism. “The varied offering of Dubai’s tourism proposition has steadily evolved, prudently yet actively responding to market demand, and increasing the emirate’s attractiveness among target visitor segments across our key markets. As such, we have strategically deployed partnerships to ensure we continue to stay relevant and front of mind to both first-time and repeat visitors, while simultaneously creating a steady stream of Dubai ambassadors. Organically expanding the outreach and impact of this authentic advocacy for the city, our integrated networks across digital, social and mobile-led platforms reflect the future-centric mandate of the 10X initiative introduced in 2017 by His Highness Sheikh Mohammed bin Rashid Al Maktoum, Vice President and Prime Minister of the UAE and Ruler of Dubai to embrace innovation and ensure Dubai stays 10 years ahead of any global city.”

With Dubai now attracting even more diverse audiences, Dubai Tourism is continuing to innovate and customise marketing-promotions delivery backed by strong insights-driven analytics and most ‘time and audience’ relevant touchpoints within the travel decision ecosystem. Other levers enabling future growth include the recent introduction of the stopover visa, whereby transit passengers are exempt from all entry fees for the first 48 hours of their stay. Additionally, future visa regulation changes will offer an added benefit for travellers to the UAE over summer, exempting dependents aged 18 years or below from visa fees – a move that is expected to boost tourist numbers even further. Additionally, Dubai’s cruise industry continued to play a pivotal role in contributing to the emirate’s tourism sector.

“The resounding support we receive from our government, public and private sector both in Dubai and across the globe, is testament to the confidence that we collectively share in the inherent strength, appeal and long-term sustainability of Dubai’s tourism proposition and our ability to deliver exponentially superior traveller experiences to the widest range of audiences. This collaboration is fundamental to our success, and together we remain dedicated to continuing to drive record numbers of visitors to Dubai, consequently increasing the tourism sector’s impact on the emirate’s economy. Looking ahead to the second half of 2018, and additional areas of growth for the tourism sector, the recent move to implement a value added tax (VAT) refund mechanism for tourists will also ensure the industry’s competitiveness globally and drive further growth in its GDP contribution to Dubai,” concludes Almarri.