Dubai Festival City to reveal its newest attraction on December 26 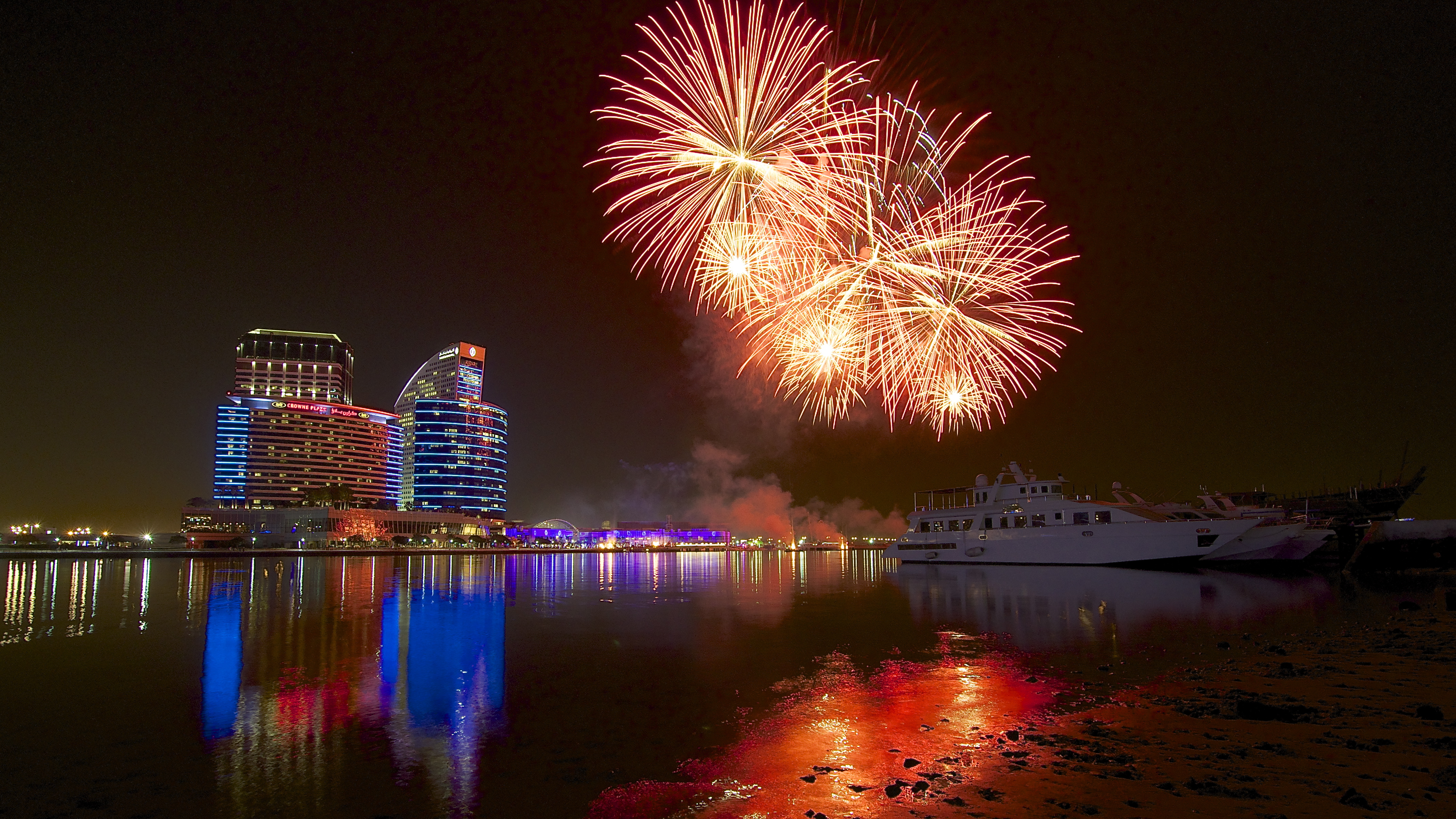 Dubai Festival City, an Al-Futtaim Group development, has announced the launch of its dazzling new global attraction that will take place on December 26, in the Festival City Mall at the new outdoor area, Festival Bay. The unveiling of the new attraction will also be one of the main highlights of the Dubai Shopping Festival (DSF) 2017 opening day.

Festival City Mall shoppers will be treated to an evening of festival style entertainment and the first-ever viewing of the new light, fire and water show set to rival popular waterfront shows in other global destinations such as Las Vegas and Singapore.

The launch is set to be a totally immersive experience with the first 5,000 visitors receiving an interactive LED wristband on entry, which will allow them to become part of the visually stunning event by synchronising with the music and lights from the show. Guests will also be treated to a whole host of exciting entertainment in the lead up to the premiere including LED drummers, dancers, street style performers and competitions to win shopping vouchers.

The breath-taking new attraction, part of a massive AED1.5 billion redevelopment project, will transform Festival Bay with its cutting edge, multi-media technology, producing the world’s largest permanent projection surface on the facade of the InterContinental Dubai Festival City, five times bigger than the world’s largest IMAX screen. The unique sensory experience will outshine all others, by harnessing the power of light, water and fire, combined with giant aqua screens, 30 fountains and surround sound to connect with audiences and produce a show like never before seen before.

Once the Dubai Festival City attraction has been officially revealed with its new name, the evening will culminate in a massive fireworks display to celebrate the official launch of DSF 2017.

“We are delighted to be a part of the launch – as we are confident that the new attraction at Festival City, as part of our own vision for 2020 to achieve 20 million visitors to Dubai, will raise the profile of Dubai as a global leisure, entertainment and retail destination. This event is set to be an incredible celebration and the perfect platform for us to launch this year’s Dubai Shopping Festival which is going to be bigger and better than ever,” says Saeed Mohammad Mesam Al Falasi, executive director, retail and strategic alliances, DFRE.

TWG Tea boutique now at Mall of the Emirates

Fifth edition of Market Outside the Box kicks off