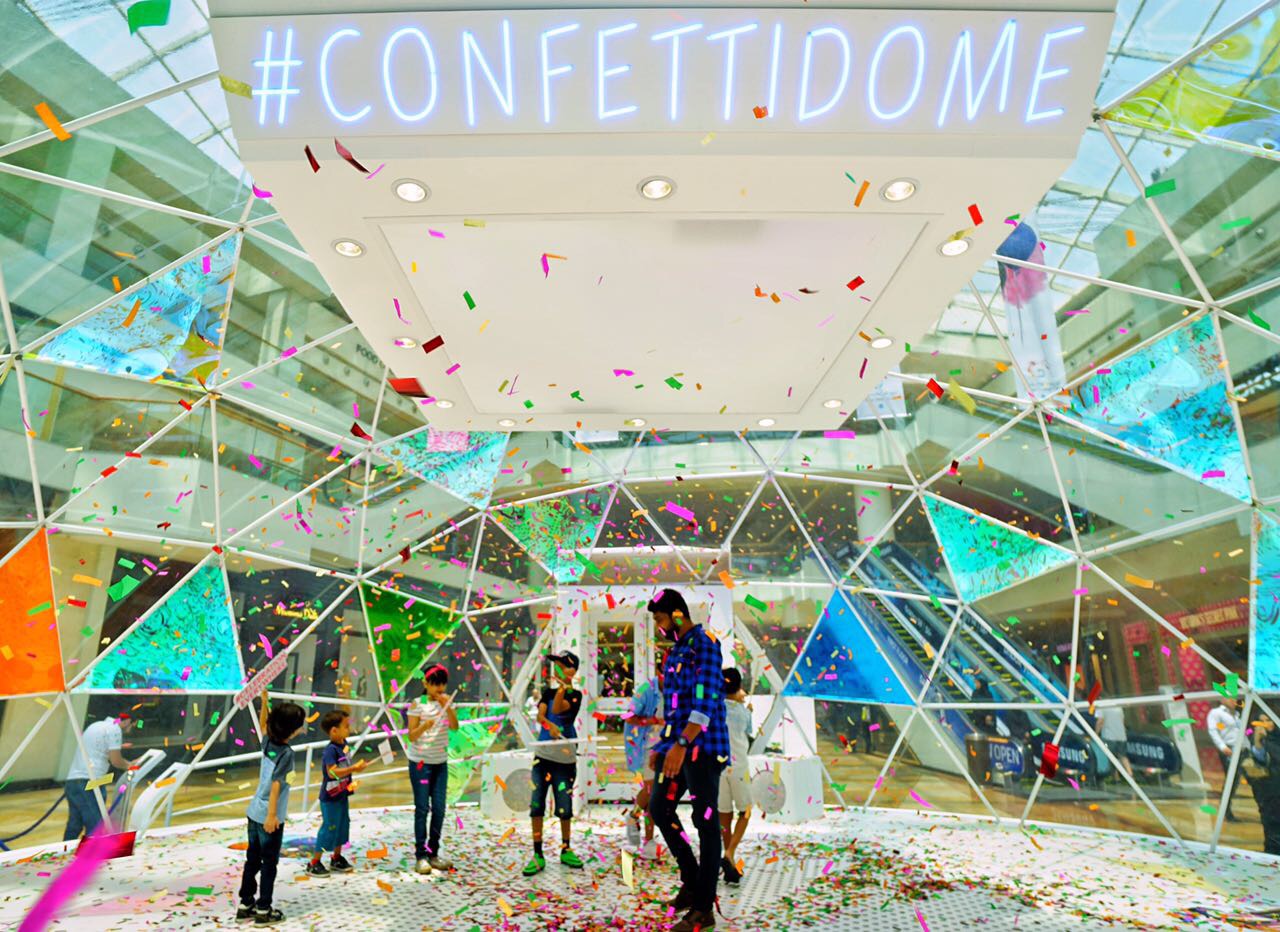 Dubai Festival City celebrated its most successful Dubai Summer Surprises (DSS) ever after doubling the number of shoppers that took part in its spend and win activity compared to last year, recording nearly 39% increase in footfall year-on-year.

More than 90,000 people entered its ‘Shop.Pop.Win’ virtual reality activity where Festival City gave away 30,000 instant prizes from the mall’s retailers worth AED1 million in value. Over 150,000 shoppers also visited Confetti Dome, the largest ever in the region.

“We continue to push boundaries and look for new and innovative ways in which to engage our visitors. Because of this, DSS 2017 has proved to be our most successful to date. Throughout the six week campaign we created more than 24 on-ground experiences including hosting the region’s largest ever Confetti Dome and our hugely popular Shop.Pop.Win virtual reality game,” says Steven Cleaver – director – shopping malls, Al-Futtaim Group Real Estate.

Commenting on the retailer partnerships Cleaver said, “For DSS, the feedback from our partners has been incredibly positive as the activity we hosted gave them a platform to engage with their customers and has driven an uplift in footfall during the sales period,” adds Cleaver.