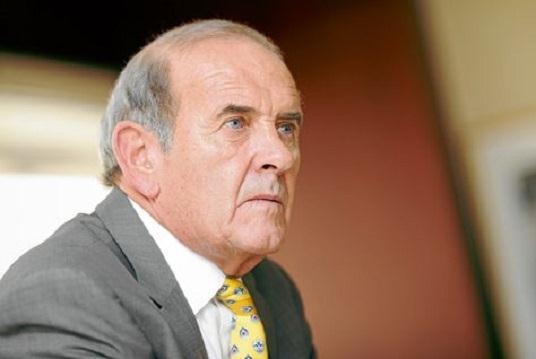 Colm McLoughlin, executive vice-chairman of Dubai Duty Free, was among those awarded Ireland’s Presidential Distinguished Service Awards, it was announced this week.

The Presidential Distinguished Service Award was established by the Irish government in 2011 as a means of recognising the contribution of Irish citizens living abroad.

“Colm McLoughlin is, deservedly, nominated for his business successes, and using that success to support Ireland’s reputation; but he is equally an unstinting supporter of the Irish community in Dubai,” says Jimmy Deenihan, Irish Minister for Diaspora Affairs.

McLoughlin began working at Dubai Duty Free over 30 years ago and in 2012 it reported a turnover of $1.6 billion, making it the largest duty free operation in the world.

Last month, McLoughlin was handed the award for Outstanding Contribution to Business at the CEO Middle East Awards 2014 in Dubai.