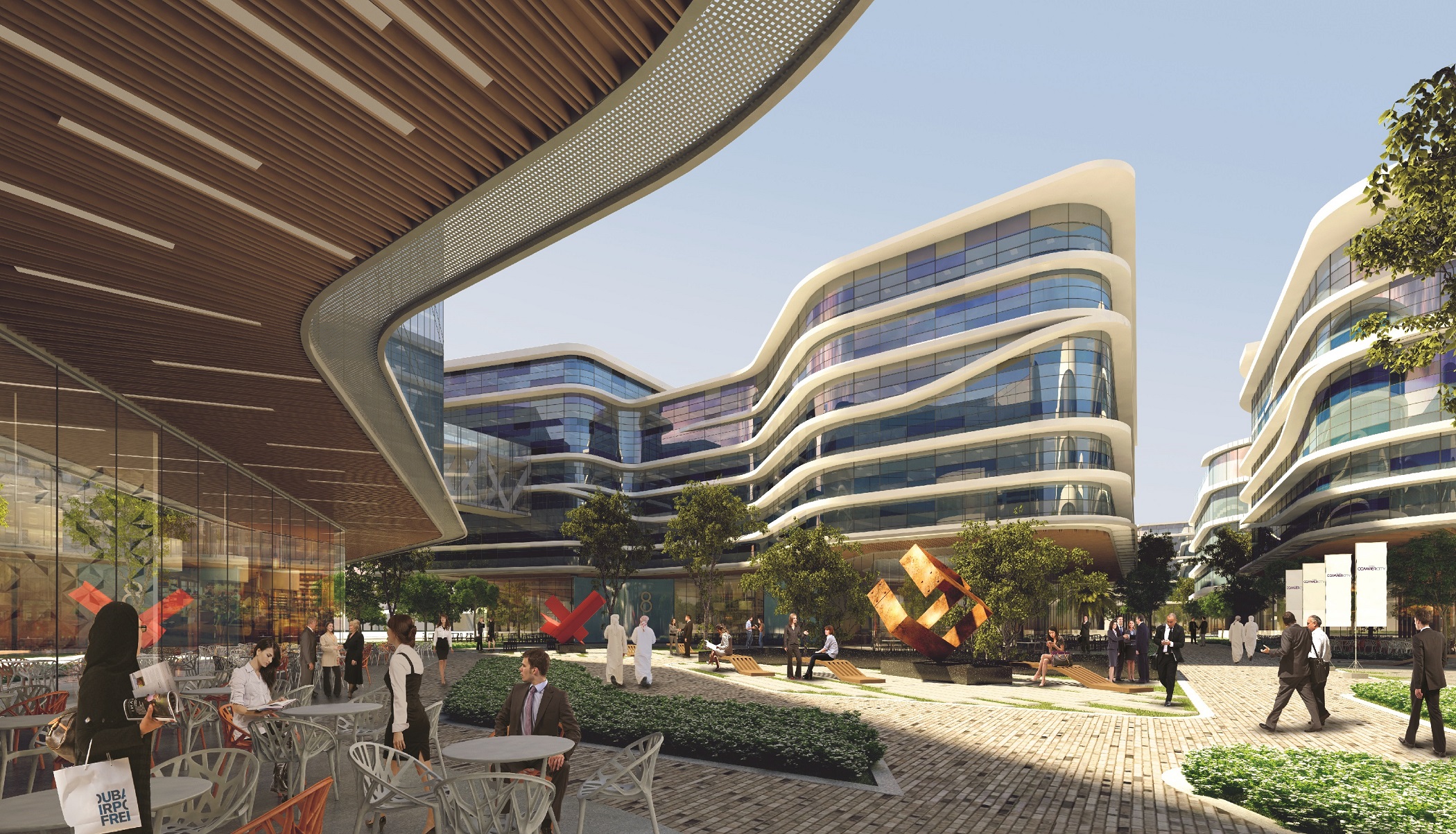 Dubai CommerCity – the joint project between the Dubai Airport Freezone Authority (DAFZA) and wasl Asset Management Group – has released the MENASA e-commerce landscape report. The report assists global companies and start-ups in evaluating the opportunities within the regional e-commerce market and highlights the high growth in the MENASA (Middle East, North Africa and South Asia) region.

The report estimates that there was $51 billion of e-commerce sales across MENASA in 2017. While this accounts for only 3% of the global e-commerce sales, the region’s e-commerce sector is growing aggressively at 24.6% CAGR growth through to 2020. This is faster than any region in the world, as the global projected growth during the same period is at 20.6% with a declining growth trajectory.

Overall retail sales – offline and online – across MENASA represent 12% of overall global retail sales, while e-commerce penetration within global activity is only 3%. This represents a big opportunity for the region to step up to reach e-commerce activity at global levels. This opportunity is further reflected by the fact that in 2017, an estimated 16% of MENASA internet users, approximately 115 million people, were online shoppers.  This is a big gap compared to 40% of global internet users who are e-shoppers.   This is despite the fact that mobile internet usage in parts of the region is amongst the highest in the world (96% in the UAE, 88% Saudi Arabia).

The report highlights five key challenges that can be attributed to limited e-commerce penetration when compared to the rest of the world. These include a lack of consumer awareness, limited payment solutions / behaviour, logistic challenges, customs duties and taxation and limited product coverage. Given the key issues that are limiting the growth of e-commerce across MENASA, the report identified six government and industry level strategic considerations to address. These include e-commerce policies enhancement around customs duties, taxation and consumer protection, addressing consumer awareness, consumer trust building, local economy protection, dedicated e-commerce zone and engagement with financial institutions.

The report also showcases Dubai Commercity’s position as a global hub for e-commerce. It sheds light on the strategic importance of the UAE and Dubai in promoting e-commerce in the region and in facilitating operations, as well as the vital role of free zones in this sector. In order to meet the expected growth within the e-commerce sector in the region, Dubai CommerCity is being developed in Dubai’s Umm Ramool area, which represents 2.1-million sqft at a cost of AED2.7 billion.

DAFZA had recently announced increasing the investment value in Dubai CommerCity by 18.5%, to around AED 3.2 billion, as it is based on a unique operating system combined with the attractive investment benefits provided within the free zone.

Entrepreneurship is a highly fulfilling passion