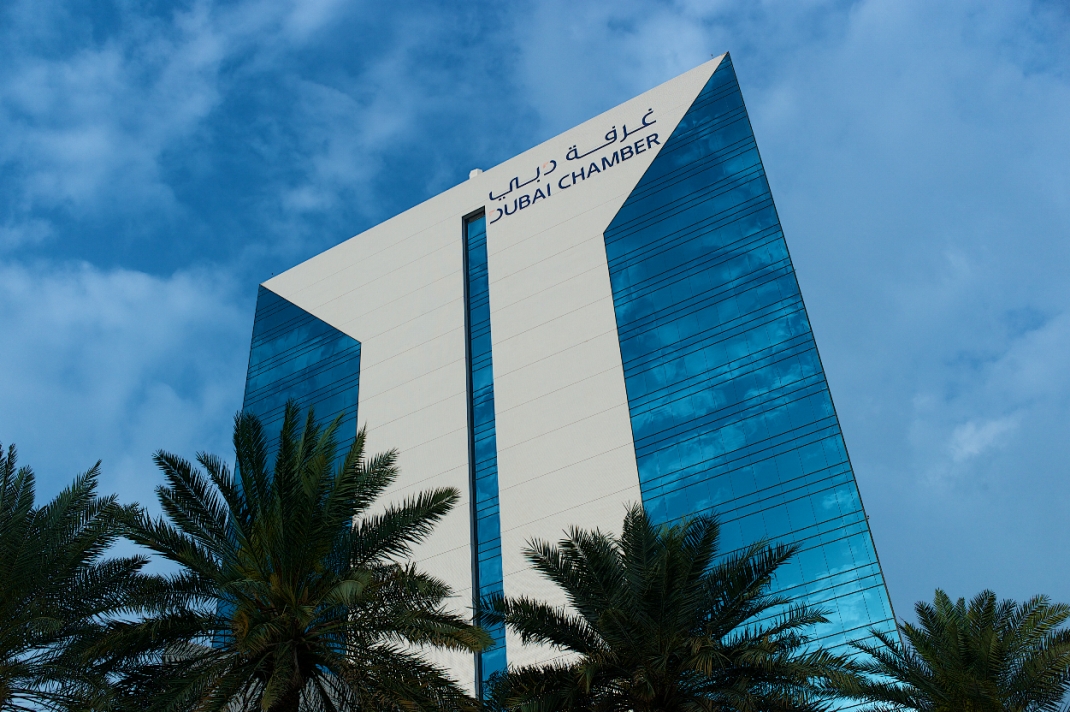 The Dubai Chamber of Commerce and Industry says a total of 8,900 companies enrolled as members within the first six months of 2017, while it saw its new membership increase by 10.9% year on year.

Dubai Chamber members’ exports and re-exports grew by 6.1% during the first half of 2017 to AED 146.7 billion, compared to AED 138.3 billion in the same period of last year. The Chamber’s total membership reached 210,000 by the end of H1-2017, making it one of the world’s largest membership-based chambers of commerce.

Saudi Arabia was the top export and re-export market for Dubai Chamber members with a value of AED 51.9 billion. This figure reflects an18% growth rate compared to the same period last year (AED 44 billion).

The Chamber issued 465,680 certificates between January and June of this year at a rate of more than 2,500 certificates per day, and issued 69 ATA Carnets for goods worth AED 24.6 million, in addition to other value-added services designed to facilitate international trade and improve ease of doing business in Dubai.

Hamad Buamim, president and CEO of Dubai Chamber, highlighted Dubai’s rapid progress on implementing its economic diversification plans, and noted that the new figures from the Chamber confirms the crucial contribution of the emirate’s trade sector to this strategy.

Buamim says the growth in member exports came despite challenging global economic conditions, and adds that Dubai-based companies have taken a pro-active approach to exploring trade and investment opportunities in promising markets around the world.

“Trade relations between Dubai and Saudi Arabia continue to flourish and develop, and this is clearly reflected in the 18% growth in member exports and re-exports to the kingdom in the first half of the year,” he says.

Buamim attributes the strong growth in new members at the Chamber as a result of increased cooperation between Dubai’s public and private sectors, which have formed important partnerships that have attracted foreign companies to Dubai and created a favourable business environment in the emirate.

During the first six months of 2017, Dubai Chamber heavily promoted Dubai as a leading trade and investment hub by participating in 56 outbound missions and activities across 38 cities in 33 countries, including Argentina, Brazil, India, Belgium, Germany, Ethiopia, Ghana, China, the United Kingdom, Uruguay, the Netherlands, and Zambia, among others.

The Chamber received 350 delegations from 34 countries, marking a 14% increase in the number of visiting delegations compared to the same period last year. The delegations included more than 849 government officials and businessmen, while the Chamber’s international offices held 243 meetings with foreign companies that are keen to explore business prospects in Dubai.