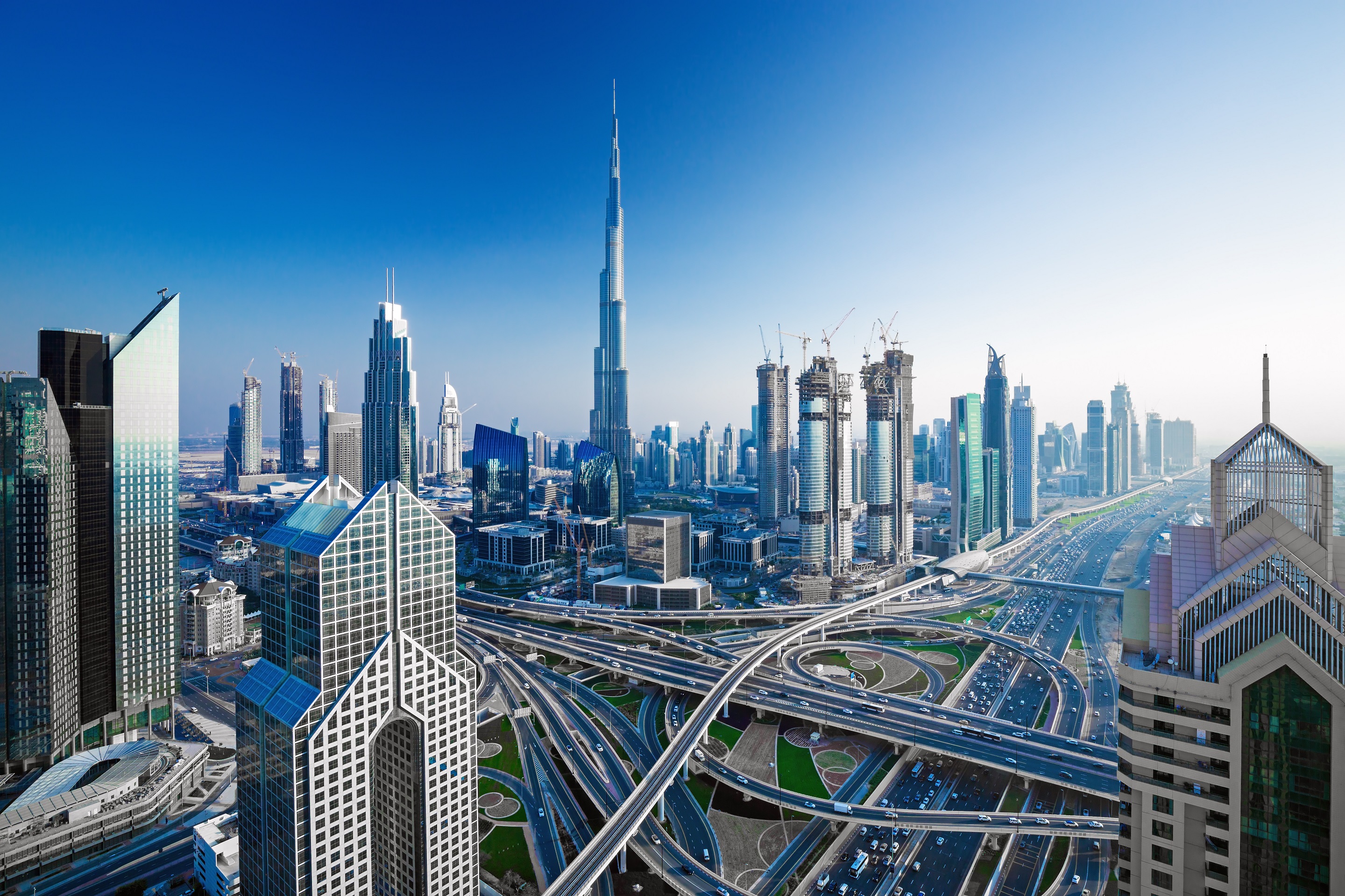 Dubai attracted AED25.5 billion ($6.94 billion) foreign direct investment (FDI) in 2016, making it the seventh highest recipient city of FDI in the world, according to a latest report by the Dubai Government. Total FDI into Dubai stood at AED270.8 billion ($73.73 billion) between 2011 and 2015.

As an open economy, Dubai is affected by global trends, but FDI receipts are expected to recover in 2017-18, indicates a report by Dubai Economy.

The number of active businesses in Dubai increased to 148,842 in 2017, including 19,877 new trade licenses issued in 2017, according to Dubai Economy. Renewal of licenses accounted for 128,965 transactions in 2017, while there were also 26,029 initial approval transactions and 38,223 trade name reservations. Auto renewals constituted 47,125 transactions, instant licenses 684 and e-trader licenses 616.

“Dubai remains a shining example of what a city could achieve through economic vision and by attracting foreign investment. Guided by a strong leadership, the public and private sectors worked hand in hand to deliver the best return on investment in key sectors – trade, tourism, real estate and retail sectors – that continues to draw a large pool of foreign capital that is helping creating employment and business opportunities for all stakeholders,” says Dawood Al Shezawi, CEO, Annual Investment Meeting (AIM) organising committee. AIM will be held at the Dubai World Trade Centre from April 9-11.

“As we inch closer to the forthcoming AIM hosted by Dubai, more and more public policymakers and international investors will take notice of Dubai’s business model and its success stories to help build other economies. In this way, Dubai inspires the rest of the world’s cities and metropolises to attract greater foreign investment,” he adds.

In terms of openness, Dubai ranks third in the world after Luxembourg and Hong Kong, with a high degree of dependence on foreign trade for income. Dubai’s openness ratio was 321% in 2016, meaning that trade flows were more than three times higher than the net value added in the economy.

Diversification and a relatively high degree of openness in Dubai along with the positive impact of global trends will boost economic growth in the emirate in 2018 and beyond, according to the Dubai Economic Outlook report. The Dubai Government expects its AED376.8 billion ($102.67 billion) economy to grow at 3.5% in 2018.

“This reflects the wider mix of global investor base investing in Dubai, which is a great example how the emirate appeals to wider nationality. Dubai’s attractiveness in drawing foreign investment will remain a key subject of discussions at various levels amongst more than 19,000 delegates and visitors,” adds Al Shezawi.

Among the new licenses issued in 2017, more than 64.3% were commercial, 33.8% professional, 1.1% industrial and 0.9% belong to the tourism sector. The outsourced service centres of Dubai Economy played a major role in service delivery accounting for almost 80% of all the business registration or 231,902 of the total transactions in 2017.

The total value of Dubai’s trade in non-oil goods was AED1.28 trillion ($348.77 billion) in 2016. Dubai’s imports are much more than its total exports as most imports are transported to other emirates and to neighbouring countries without them being registered as re-exports.