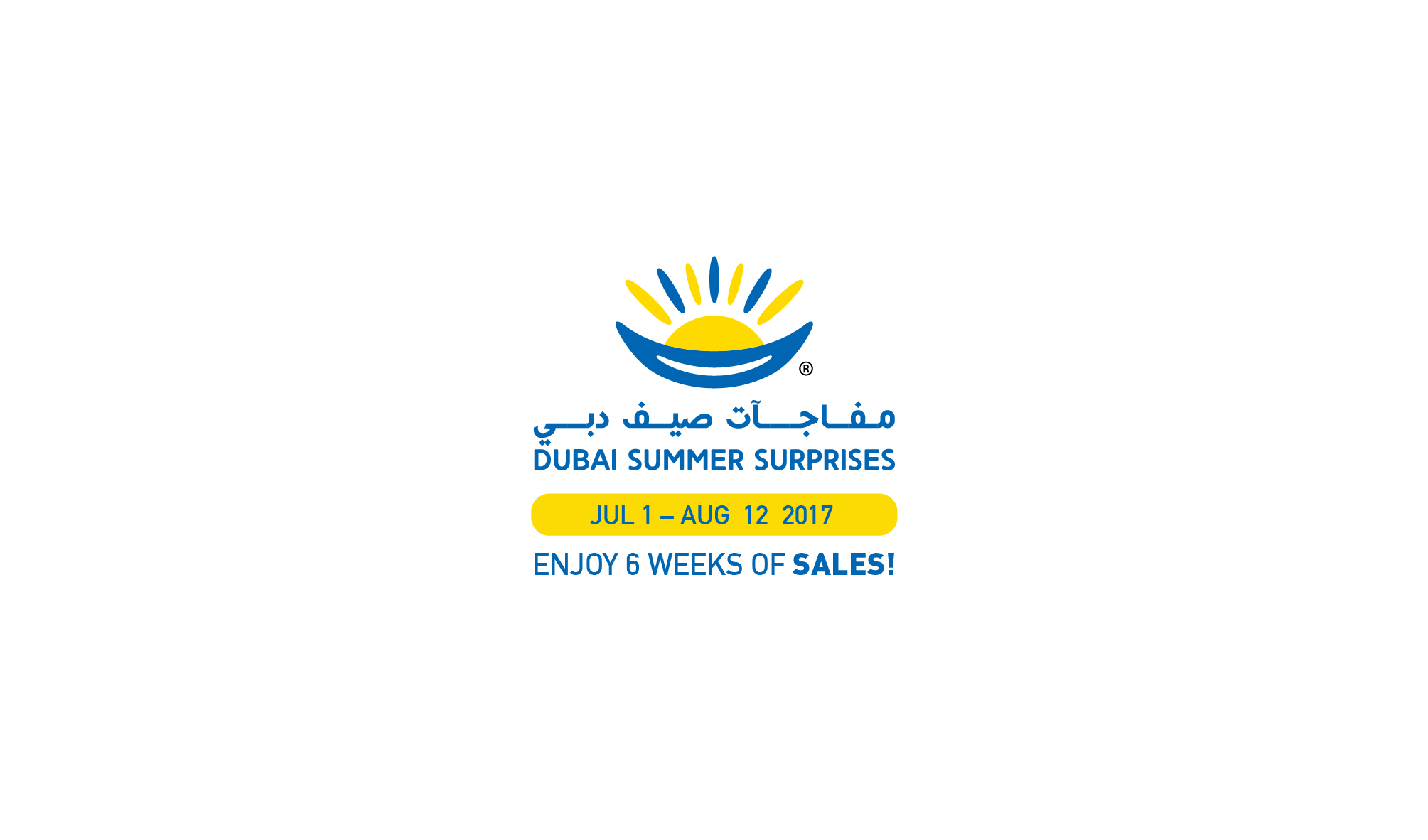 The 20th edition of the Dubai Summer Surprises (DSS) will take place from July 1 to August 12, 2017, to offer residents and visitors an exciting six week calendar of sales and family entertainment.

Organised by the Dubai Festivals and Retail Establishment (DFRE), an agency of the Department of Tourism and Commerce Marketing (Dubai Tourism), this year’s DSS will run for 43 days under the slogan ‘Enjoy 6 weeks of sales.’

DSS 2017 will feature a series of retail promotions offering the best deals and discounts and the opportunity to win fabulous prizes at malls run in collaboration with the Dubai Shopping Malls Group.

Thousands of retail outlets will reward visitors with special offers and discounts of up to 75% on a wide range of merchandise, in addition to a range of entertainment including Arabic concerts, Modhesh World – the region’s most popular family indoor edutainment centre – and a variety of cartoon character performances and world-class shows, including Transformers, Aladdin, Ghostbusters, Pirates in the Caribbean taking place at malls across the city.

With a view to attracting as many visitors from around the world, the organisers will launch a marketing campaign in international markets with a focus on digital platforms and social media.