Digital signage market in the Middle East is expected to grow 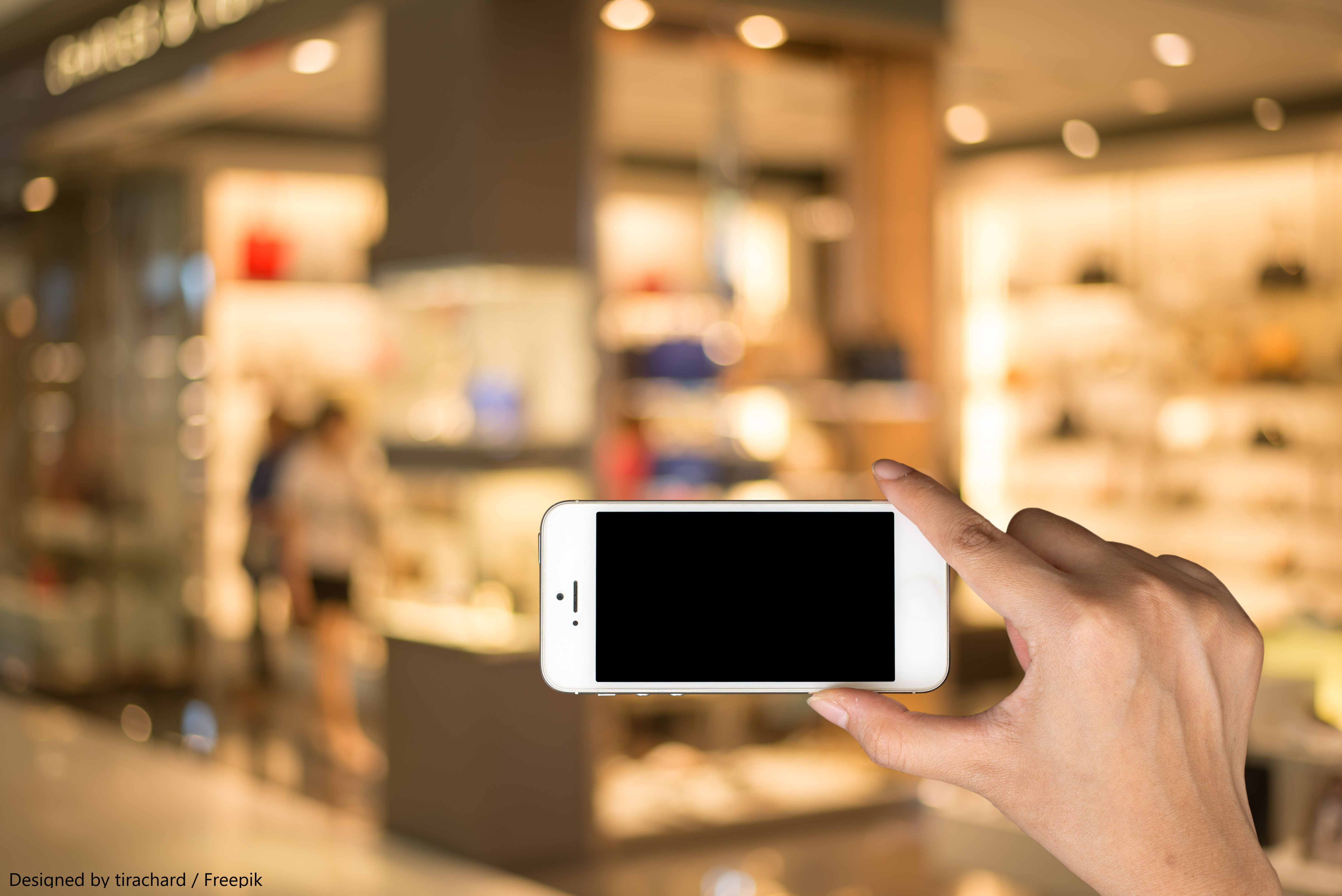 Digital signage and display technology are set to grow in the UAE, indicates International Expo Consults. Currently, the global digital signage market is estimated to value at $20.8 billion and is expected to grow to $29.6 billion by 2024 at a CAGR of 7.3%.

“The digital signage market is growing in the Middle East and is being driven primarily by the retail sector. This industry will gain a significant market share by 2020 due to its versatile nature and ease of use. The other verticals which enjoy the benefits of the technology include healthcare, F&B and tourism, among others. In terms of technology the region has adopted the latest including virtual reality, augmented reality, mixed reality and artificial intelligence,” says Sharif Rahman, CEO, International Expo Consults.

“Over the past two decades we have witnessed the evolution of the signage industry and witnessed the rise of the digital signage from a concept stage to what it is now. There are multiple factors driving the market including the popularity of commercial display over the consumer displays. The need for eco-friendly alternate to signage as well as development of cost-effective technology play a major role in the growth of the segment. The rising demand of OLED displays, 4K and 8K displays and infrastructure development have driven growth of this market in recent time,” he adds.

Despite many advantages over traditional signage, digital signage industry hasn’t really taken of as expected. A lack of awareness about the return on investment has inhibited some advertisers to shift over. In addition, there is also high initial investment that inhibits new customers. There is also a distinct lack of standardisation in terms of technology, format and software restraining the growth of the global market. 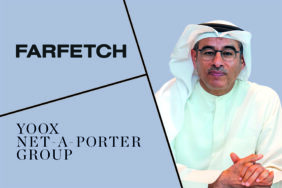 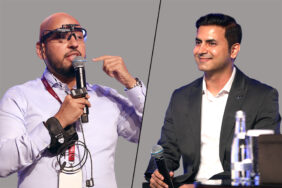 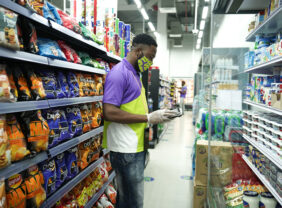 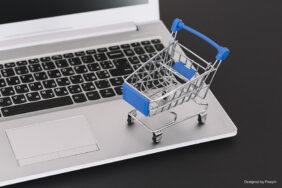 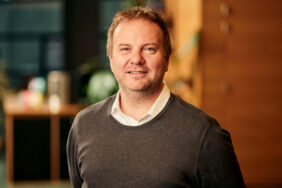