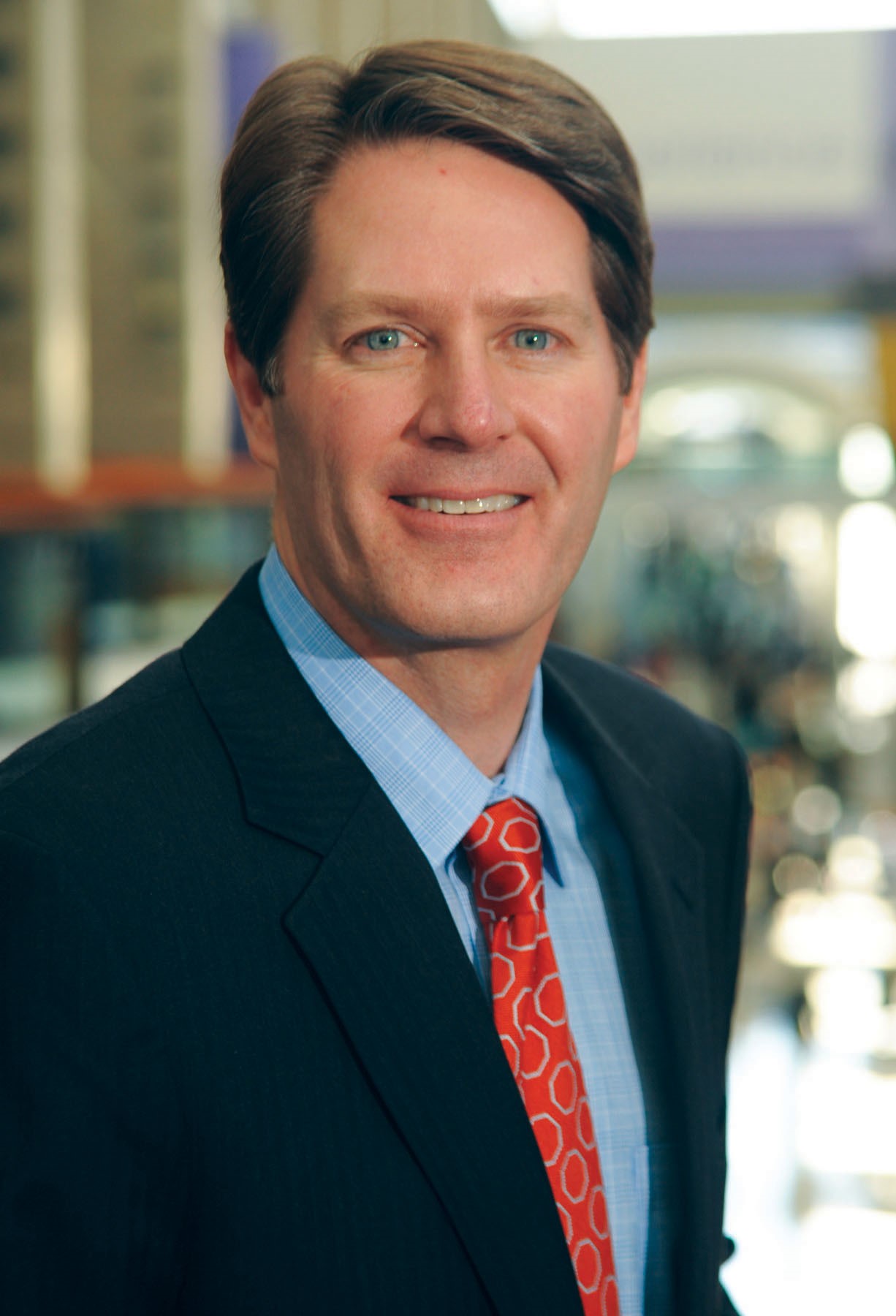 Derek Miller has been named the president of the International Housewares Association, succeeding Phil Brandl who will retire at the end the year. Miller, currently IHA’s vice president, global marketing, will assume the role of president from October 1. Brandl will remain at IHA through December 31. Miller’s selection was by a unanimous vote of the IHA executive committee.

“We have a great staff and senior management team at IHA, and Derek has been an incredibly integral part of that for a long time,” Brandl said while making the announcement. “I congratulate Derek and believe he’s a great choice to lead the IHA organisation. Quite frankly, this is a compliment and vote of confidence to the entire IHA team.”

“Having worked in housewares for more than 22 years, I am extremely pleased to continue serving the industry, the International Home + Housewares Show and the IHA through this new position,” Miller expressed. “I look forward to working with the IHA board of directors and leading the IHA staff to further develop the Show and other projects for the benefit of our entire industry.”

“The IHA Search Committee partnered with a world-class recruiting firm to deploy an extensive search and evaluation in our quest of the best individual to lead the IHA for the next era,” stated Brett Bradshaw, IHA chairman and co-president, Bradshaw Home. “Derek Miller will fill that role in exemplary fashion. The Board looks forward to working with Derek and evolving successfully in the future.”