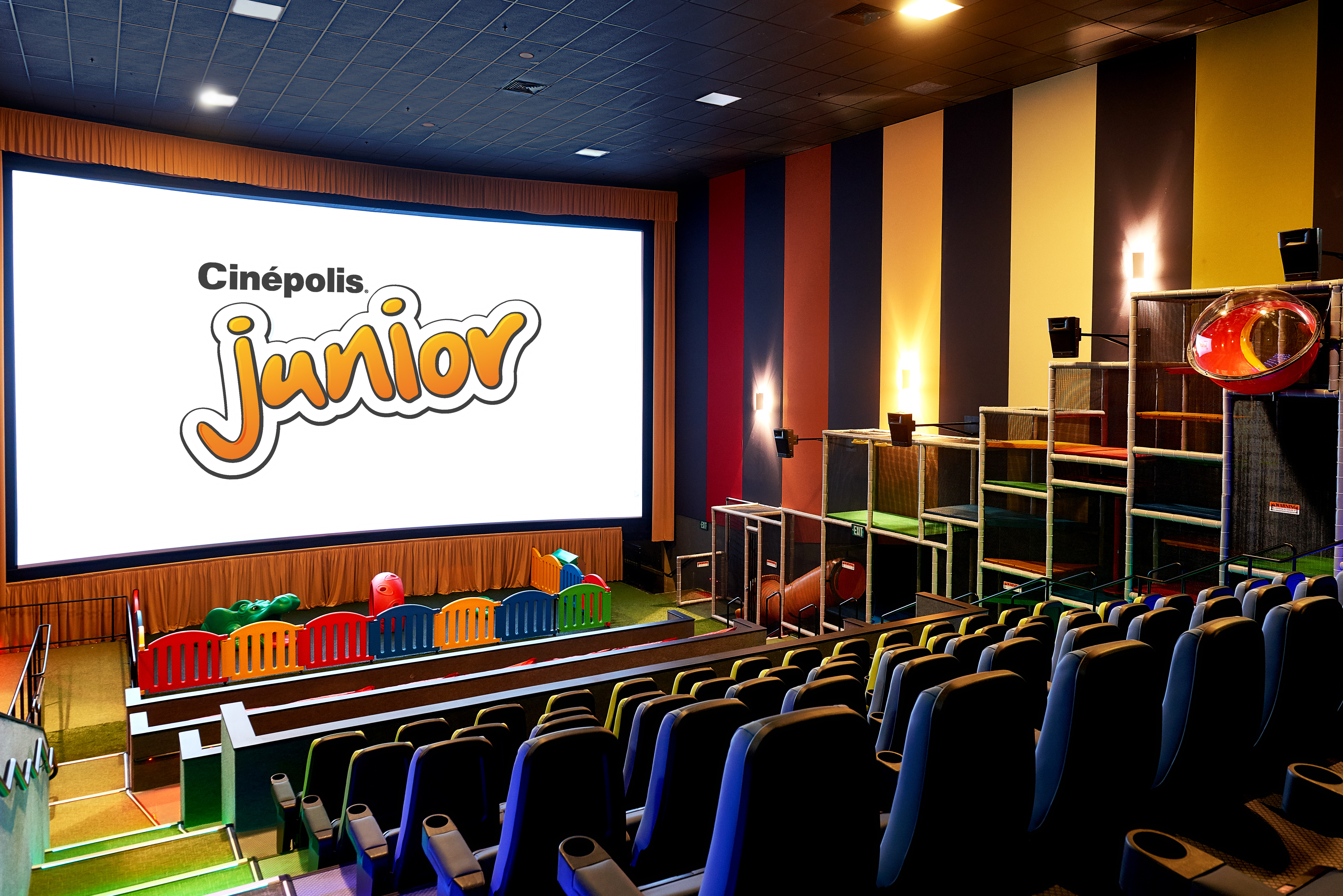 Global cinema chain, Cinépolis is continuing its growth across the region with the opening of its second theatre in Oman at Salalah.

Cinépolis Gulf’s third GCC theatre will welcome film lovers from Salalah, the capital city of southern Oman’s Dhofar province and surrounding areas from September 5. The cinema exhibitor will provide the ultimate cinematic experience for all film lovers, with high-quality service, food, technology and latest blockbusters from around the world.

“We are thrilled to announce the opening of the second Cinépolis movie theatre in Oman. The new theatre in Salalah is an important part of our ongoing strategy to establish Cinépolis as the number one choice for film fans across Oman and the Gulf region,” says Ashish Shukla, CEO of Cinépolis Gulf. “Cinépolis is proud to serve the Salalah community and looks forward to welcoming film fans and their families to our new premium movie theatre. After Salalah we open our Megaplex in the Avenues Mall, Muscat next month.”

The Salalah opening comes eight months after Cinépolis made its debut in the Gulf with the launch of its Bahrain movie theatre at the Atrium Mall, Saar. The global cinema chain also announced six new locations in Saudi Arabia in June.