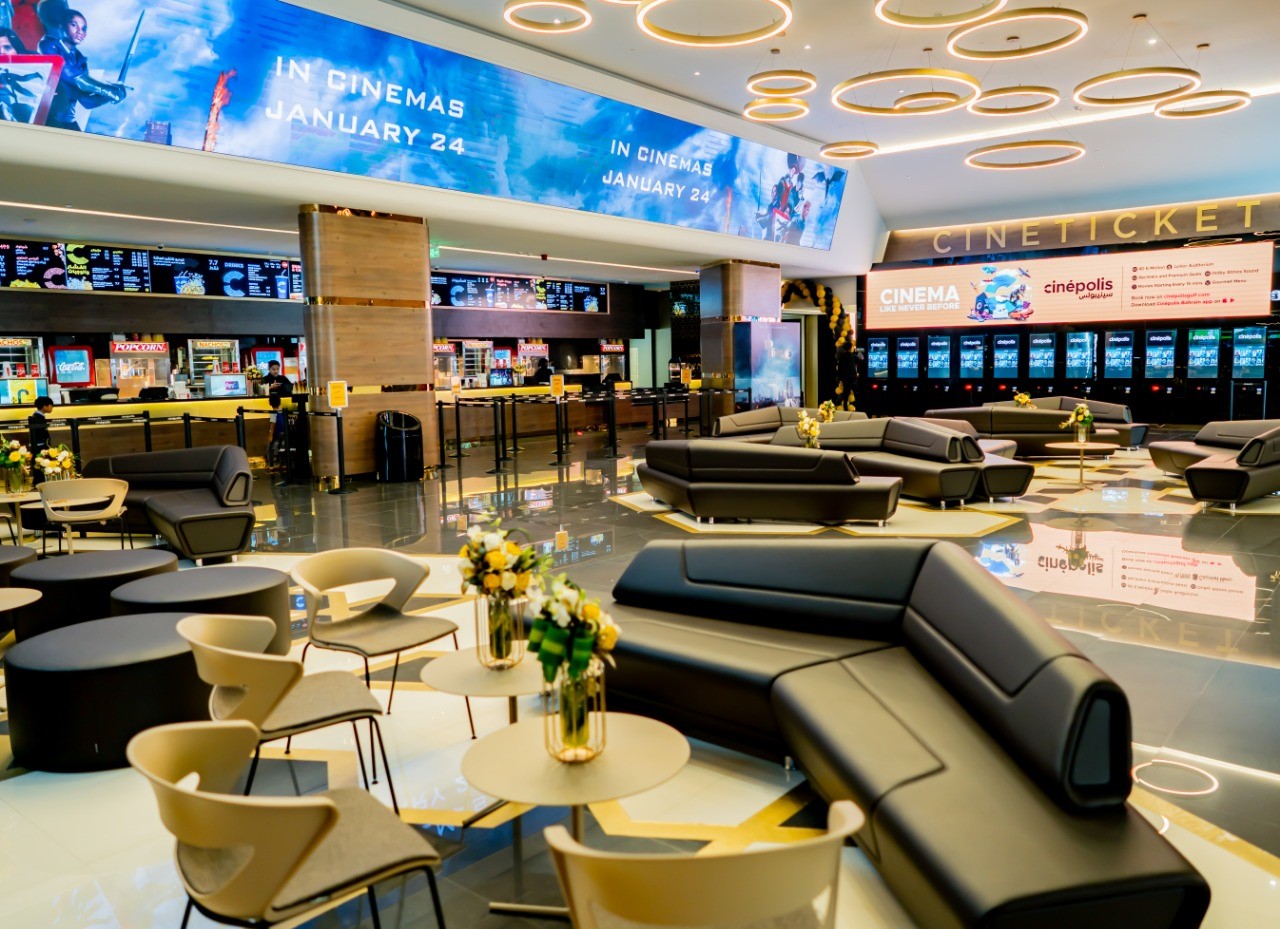 Global cinema chain Cinépolis has announced the locations of six new movie theatres in the Kingdom of Saudi Arabia (KSA).

The six cinemas will be rolled out across the Kingdom over the next two years, with the first due to open in Lulu Mall, Dammam, at the end of this year, four scheduled for 2020 and the sixth for 2021. These include Al Hokair Time in Jazan, Obhour Mall in Jeddah, Cordoba Mall in Riyadh, Najran City Center and Al Massarh Mall, with a total of 63 screens across all six locations.

The expansion into Saudi Arabia marks a huge milestone for the global cinema chain and has been made possible by the Kingdom’s Vision 2030, which aims to diversify the country’s economy by leveraging non-oil sectors and promote culture and entertainment.

The Saudi General Commission for Audiovisual Media (GCAM) issued the fourth Exhibitor License for Cinema Operation to Cinépolis International under the entity Luxury Entertainment LLC, which has partnered with Al Hokair Group for expansion in KSA along with its regional partner, Al Tayer Group, in August 2018.

Cinépolis opened its’s first cinema in Bahrain in January 2019. Since then it has seen an ever increasing following from the local community in Bahrain and Saudis alike. The opening of the brand’s six cinemas in the Kingdom will help to boost the economy through the recreational spend. A recent study by PwC revealed that the Kingdom’s cinema market could potentially generate 60 to 70 million admissions and the box office market could be $950 million in 2030.

Cinépolis will introduce its world-class cinema-going experience through high-touch theatre concepts, including Luxury, Premium, Macro XE, 4D Emotion and kid-approved Cinépolis Junior auditoriums in Saudi Arabia that is home to over 39.5 million potential movie-goers. The new cinemas will provide movie-goers with an unrivalled level of service, food, technology and the latest movies from around the world.