Cinemas gear up for this year’s big release 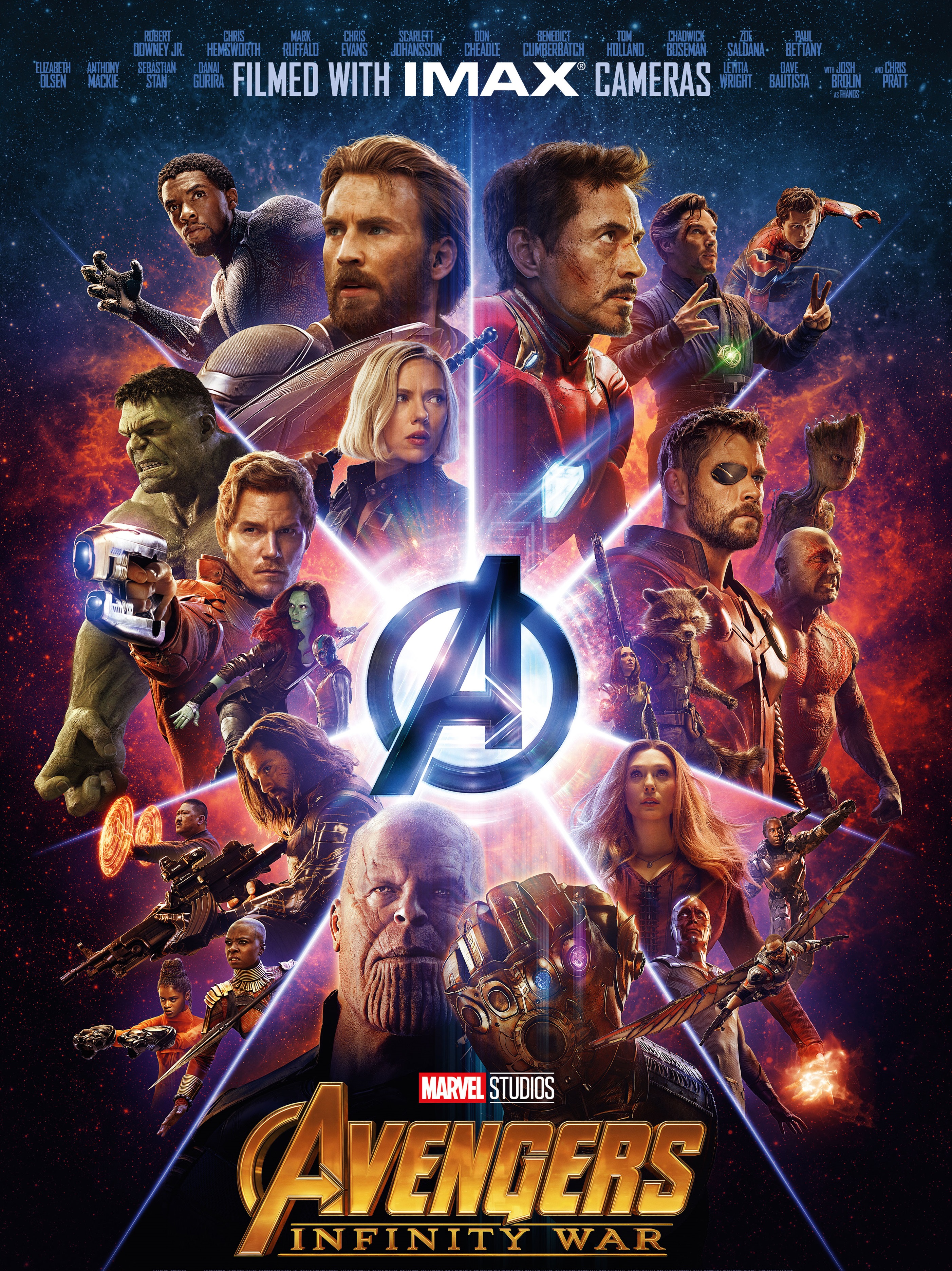 It’s an exciting weekend for movie lovers across the world. Even more for Marvel fans who have waited for a decade during the build-up to the culmination of the Marvel trilogy – the release of Avengers: Infinity War. Directed by The Russo Brothers, Avengers: Infinity War is, reportedly, the first film ever to be filmed entirely in IMAX.

Thousands of tickets already sold across the region. VOX Cinemas opened booking for Avengers: Infinity War on March 18, and most bookings happened in the UAE and Oman. Mall of Emirates and City Centres Deira & Mirdif have received overwhelming interest. In fact, the UAE premiere of Avengers: Infinity War took place at IMAX in Mall of the Emirates. Premieres were also held at VOX locations in Oman, Bahrain, Kuwait, Qatar and Lebanon.

“The response has been immense especially for our online booking platforms, with almost 90% of bookings made online,” shared Cameron Mitchell, CEO, Majid Al Futtaim Cinemas and Leisure & Entertainment. From April 25 to May 2, Avengers: Infinity War will be showing on 160 VOX Cinemas’ screens across 31 locations.

When asked if this is the biggest release at VOX Cinemas this year, Mitchell said, “This is definitely one of the biggest releases of 2018 for VOX Cinemas and globally. It’s a blockbuster movie that brings together a decade of superheroes and villains – something that fans have been avidly waiting to watch. Initial US box office tracking puts opening weekend at between $190 million and $235 million, which would make it the sixth movie in history to premiere at the US box office with more than $200 million.”

Novo Cinemas is also preparing for a bumper weekend across all of its locations. CEO Debbie Stanford-Kristiansen agreed that Avengers: Infinity War is one of the much awaited Hollywood releases this year.

Novo Cinemas attributed the anticipated popularity of Avengers: Infinity War to the success of the first two parts.  The Avengers (2012) and The Avengers: Age of Ultron (2015) rank amongst Marvel’s top three features of all time, having grossed over $623 million and $459 million, respectively worldwide.

Through advance booking, MAX, STANDARD and IMAX have proved to be the most popular seats at VOX Cinemas. “Avengers: Infinity War is a blockbuster that is best suited to our immersive and mega-screen concepts – MAX and IMAX. It’s no surprise that these are in high demand,” explained Mitchell. “We have also seen a lot of bookings in our THEATRE by Rhodes cinemas, where guests will have the same cutting-edge audio-visual technology in a luxurious setting with a Michelin-starred menu to choose from.”

The way the movie has leveraged social media is also quite impressive. The release date of Avengers: Infinity War was preponed and released as a Twitter conversation, engaging with fans beautifully. “We streamed a Facebook live session too hosted by super-fans and movie reviewers during which fan theories and expectations for the movie came up for discussion, and followers could interact with us to win tickets to the premiere at IMAX in Mall of the Emirates. We received over 1,000 comments in just five minutes,” shared Mitchell.

In summation, we are all very excited about this big release as much as the cinema operators, anticipating brisk business. Add to that, the retail sale of Avengers’ branded merchandise. At VOX Cinemas, for example, there is an F&B promotion where guests can buy a soft drink and popcorn combo with a collectible cup for AED45 to take home a souvenir of their movie experience. So as they say, see you at the cinemas!