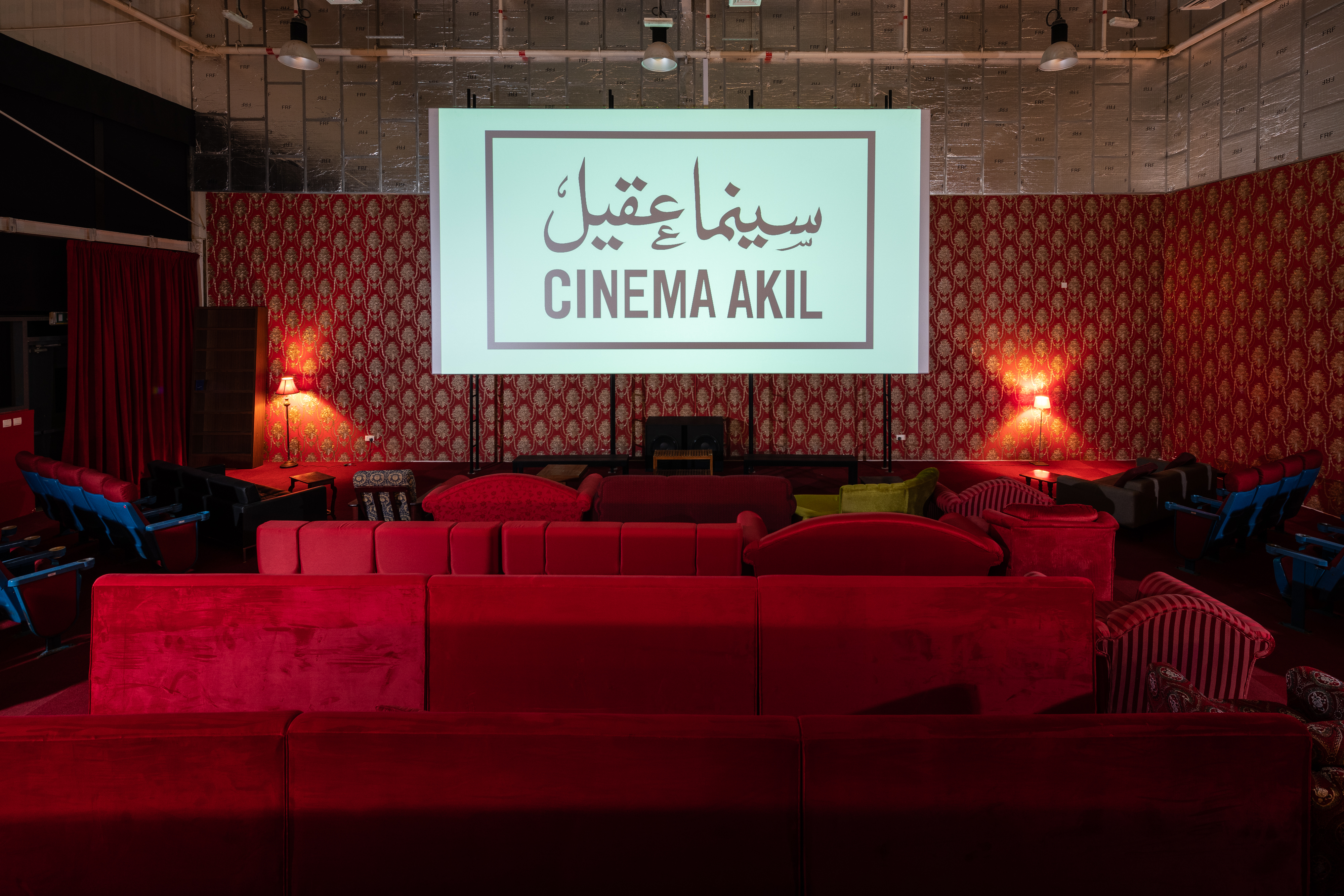 Cinema Akil is GCC’s first and only arthouse cinema. With tickets priced at AED52.5, the theatre promotes free seating for any film, any show, any time. At its heart is a desire to create a community of people who appreciate diverse and rich cinematic experiences.

Five years after its launch, Cinema Akil set up a permanent location – with a 133-seating capacity – in Dubai’s Alserkal Avenue in September 2018. Historically, the brand operated as an events-driven nomadic cinema. It went to different pop-ups, including Market Outside the Box, Sole DXB and Abu Dhabi’s Warehouse 421, among others. It was followed by setting up a semi-permanent space last year in the same location where Cinema Akil stands today, finally leading to the current permanent location.

“We did pop-ups to test the market and gauge reactions towards the Cinema Akil concept. Our idea was to understand the appetite for temporary thematic programming around cinemas. We wanted to first spread the word about Cinema Akil before setting up a permanent location,” shared founder & managing director of Cinema Akil, Butheina Hamed Kazim, during an exclusive interview with RetailME.

Since launching its permanent location, Cinema Akil has created a diversified retail mix. “We share space with home-grown F&B brand Project Chaiwala, following a revenue sharing model. Ticketing and on-screen advertising are our other two sources of revenue generation. We also collaborate with embassies for specific events. One such event was Alternativo Latino, a contemporary Latin American film festival. During the festival, we also lent space to a local jewellery brand called Latino, which is an Instagram-based business, to do a pop-up. We also collaborated with the annual film festival Real Palestine. Alongside screening movies, we also did a pop-up of 12 vendors offering Palestinian crafts to olive oil,” Kazim elaborated.

But it’s a risky business model. Kazim agreed, “That’s why, you don’t see many arthouse cinemas opening, because it is a risky and challenging business model. Art films can be challenging to monetise. There are usually two operating models – revenue sharing and a flat fee. The latter, for example, requires an x number of occupancies per film, which can’t be guaranteed. And, we need to resonate with the right audience.”

Having that said, Kazim continues to strengthen Cinema Akil’s niche. After all, no one is doing arthouse cinema here, except us,” she stressed. “Dubai has a saturated leisure and entertainment landscape, but only in a specific tier of experiences. A lot of these experiences are skewed towards high consumption, high churn, high foot traffic. There aren’t a lot of places where one can feel a sense of belonging. That’s why concepts like Cinema Akil stand out. We are creating and banking on the currency of human connections. Think about it – free seating leads to building relationships, conversing about a movie that you have just watched over a cup of tea leads to making connections. And these connections are invaluable.”