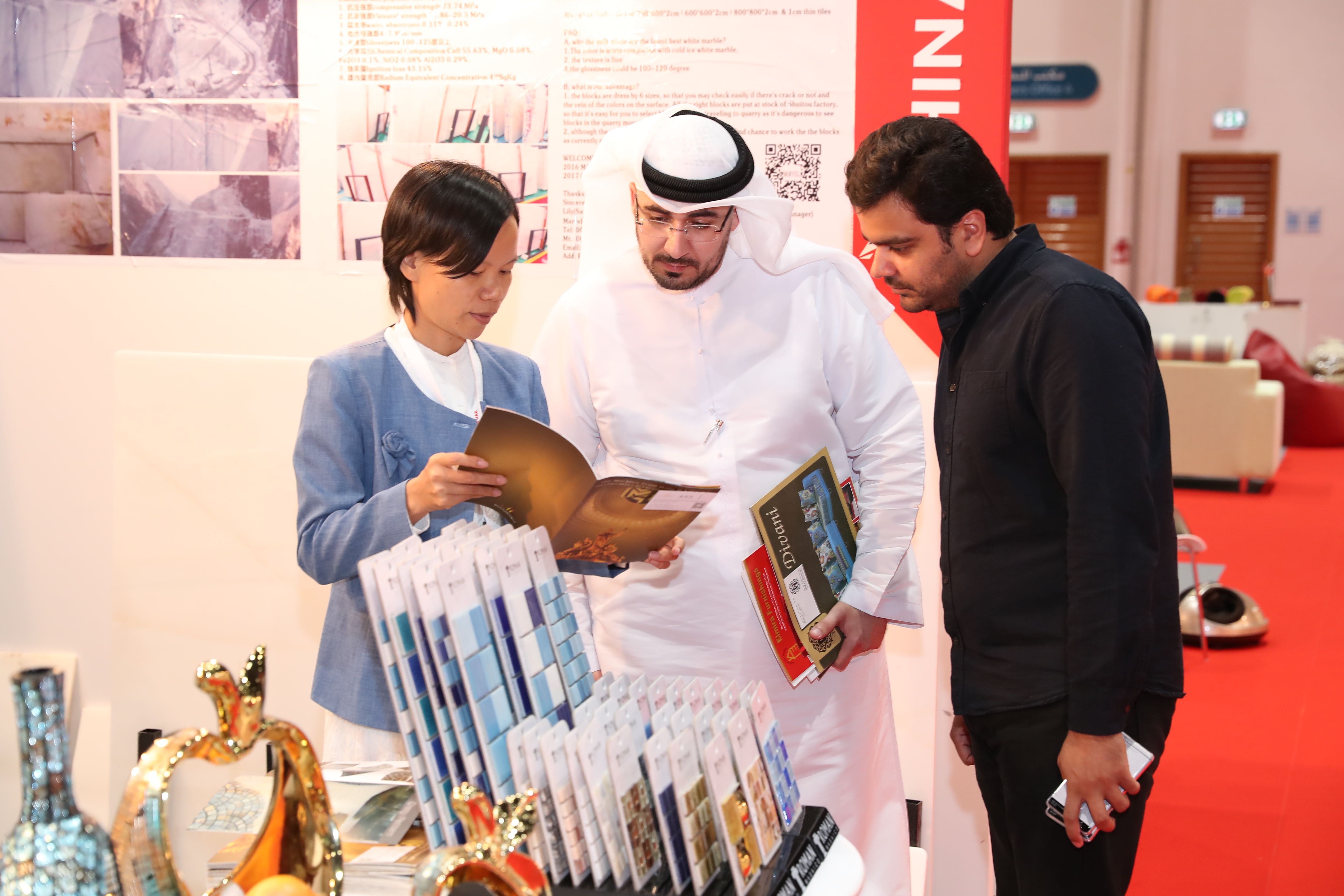 Currently, around 60% of China’s total trade passes through the UAE, from where it is re-exported to Africa and Europe. Reports indicate that China remained Dubai’s biggest non-oil trade partner in the first quarter of 2017, with AED44.15 billion worth of trade. This was 13.5% of the total value, a clear front runner after India, which represented 7.8% of Dubai’s total non-oil foreign trade.

“After starting with just 70 exhibitors in 2013, we now have over 300 covering a range of industries and continuously tapping into new markets. As ties between the UAE and China are further strengthened and China remains one of the UAE’s biggest trade partners, we are confident that China Trade Week UAE will continue to grow from strength-to-strength and be an asset to the bilateral trade relationship between the two countries,” says David Wang, managing director of MIE Groups Ltd., which organises the annual event.

The Minister of State and chairman of Abu Dhabi Ports, Dr Sultan Ahmad Al Jaber recently announced that five Chinese companies will start operations in Abu Dhabi’s industrial zone, with an initial investment of $300 million (AED1.1 billion). This reaffirms the long-standing partnership between the two countries, and China Trade Week UAE is expected to play a key role in boosting trade relations even further.

The event, which now attracts over 4,500 visitors over the three-day period, provides a unique opportunity for local businesses to form strong relationships with various Chinese manufacturers who offer high quality, competitively priced products.

For the first time, the International Consumer Electronics Expo Arabia (ICEEA) will be co-located within China Trade Week to bring the latest technology from China to the UAE. The ICEEA has had huge success across China, Brazil and Indonesia and is now coming to the UAE for the first show in the Middle East. Part of this will be a dedicated Game Zone, replete with virtual reality headsets and remote control vehicles for visitors to test and experience first-hand.

Along with the thousands of products on display, Chinese and local partners will also present daily sessions on how to efficiently source products from China and how to do business with Chinese people.