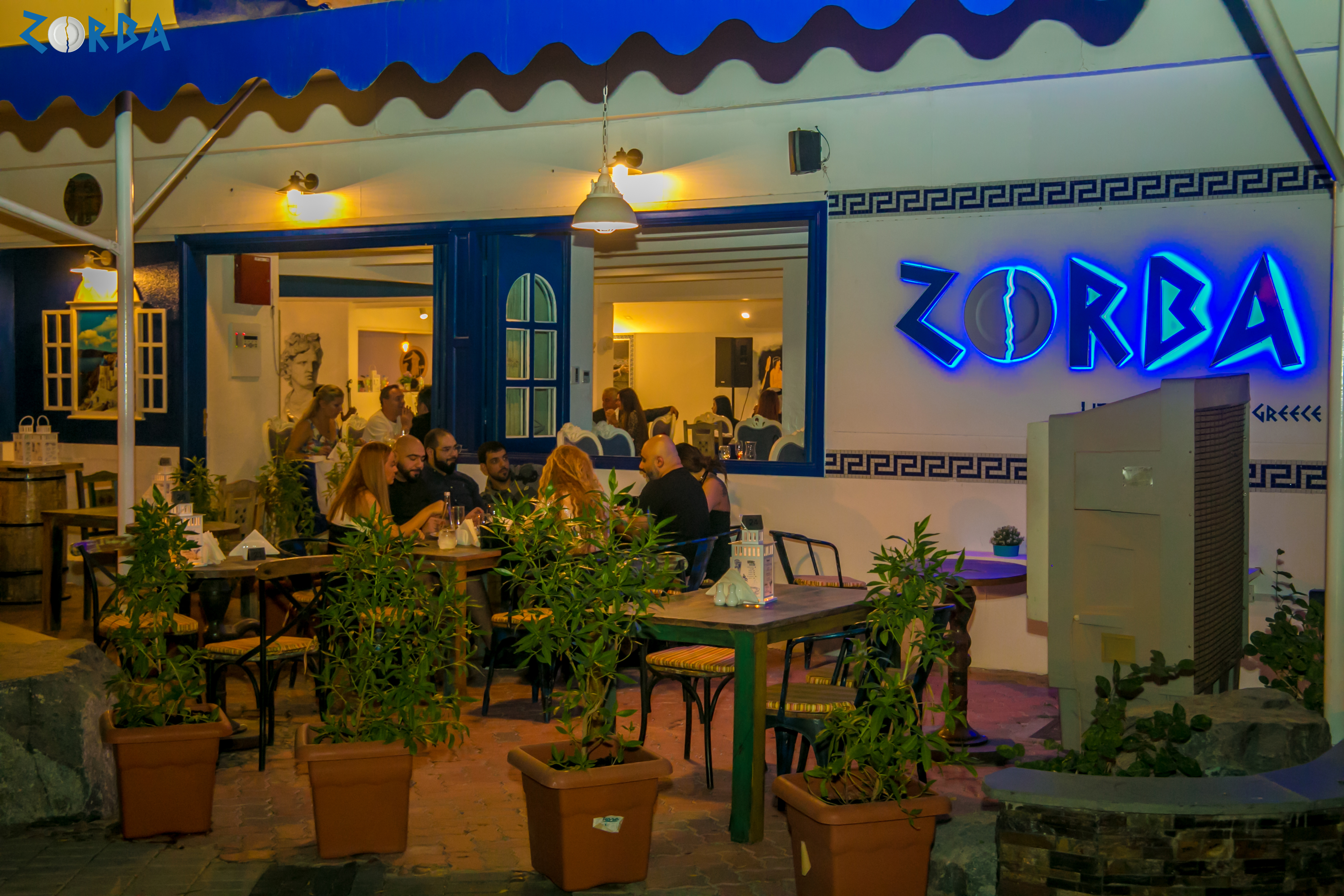 Century Village – one of Dubai’s oldest al fresco, European-dining courtyards in Garhoud – has opened the doors to two new restaurants this month. Adding to its collection of international eateries, it welcomed Zorba and 360.

A quaint corner of Greece in the heart of old Dubai, Zorba serves authentic Mediterranean soul food. This restaurant is a state of mind – guests are immediately whisked away to Greece from the moment they step in. Everything from the fresh flavours to the live Greek band and the time-honoured tradition that have begun in ancient times, the smashing of plates that translates to good spirits and fun, all this ensures that guests are engaged and entertained.

With its globally inspired menu, 360 offers a 360-degree tour of the world. Serving from midday to midnight, it offers wallet-friendly lunch deals in a flash and early dinners for sunset seekers.