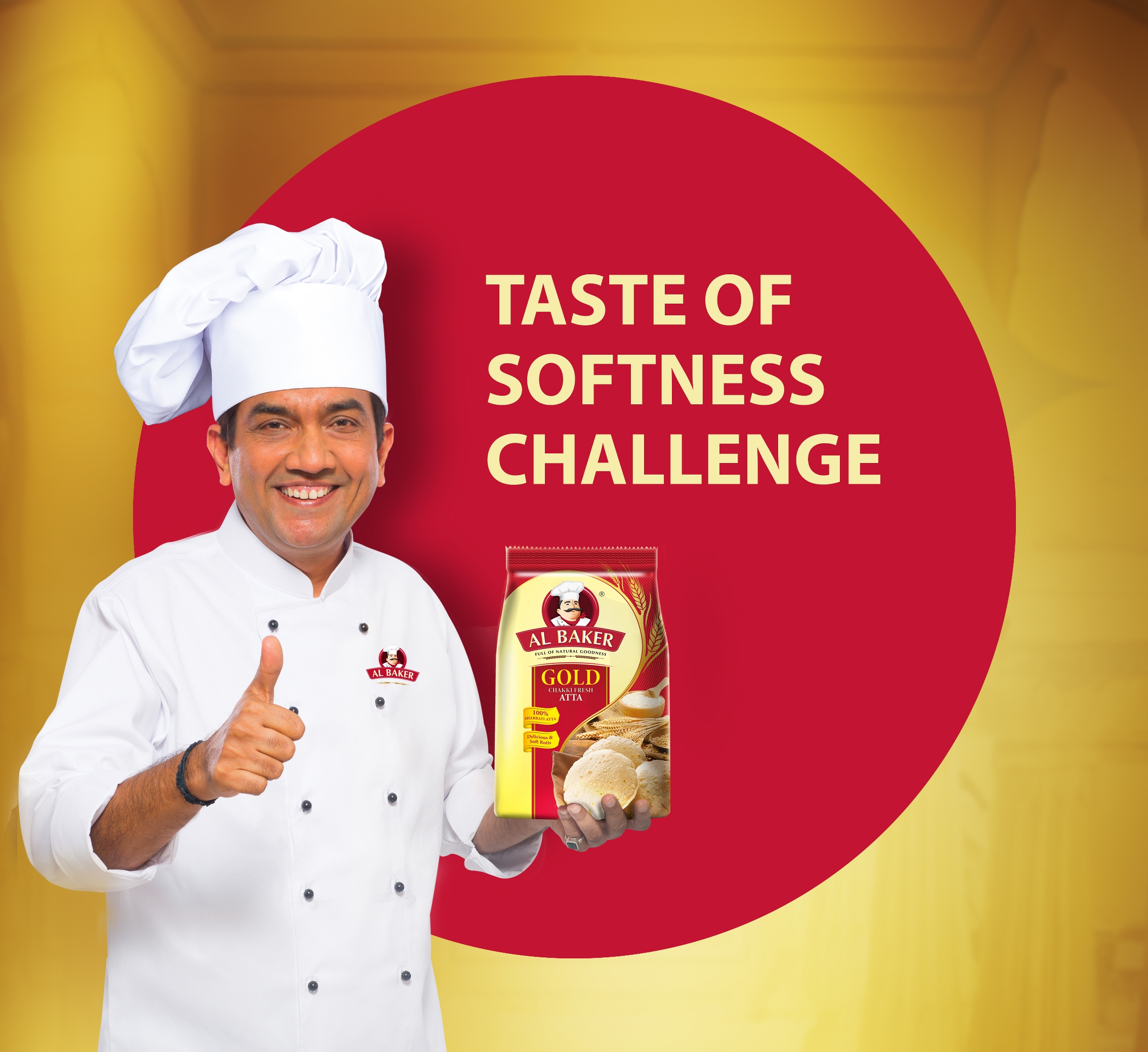 It’s not always that freshly made rotis (Indian bread get transported from country to country, but that’s what celebrity chef Sanjeev Kapoor did at the end of an Al Baker social media competition run recently on the Facebook page of Al Baker flour.

The competition run on social media was primarily to highlight the uniqueness of rotis made out the new Al Baker Gold flour. The competition received more than 500 entries. Kapoor selected ten entries and personally responded to them through a video message on the Facebook page. The participants much appreciated the personal engagement by the renowned culinary expert.

Four of the ten entrants ended up as winners, and each of them, along with their families, were invited for lunch with Kapoor. As a surprise to the winners, Kapoor flew into the UAE with super soft rotis that he prepared in India using the Al Baker Gold Atta (flour).