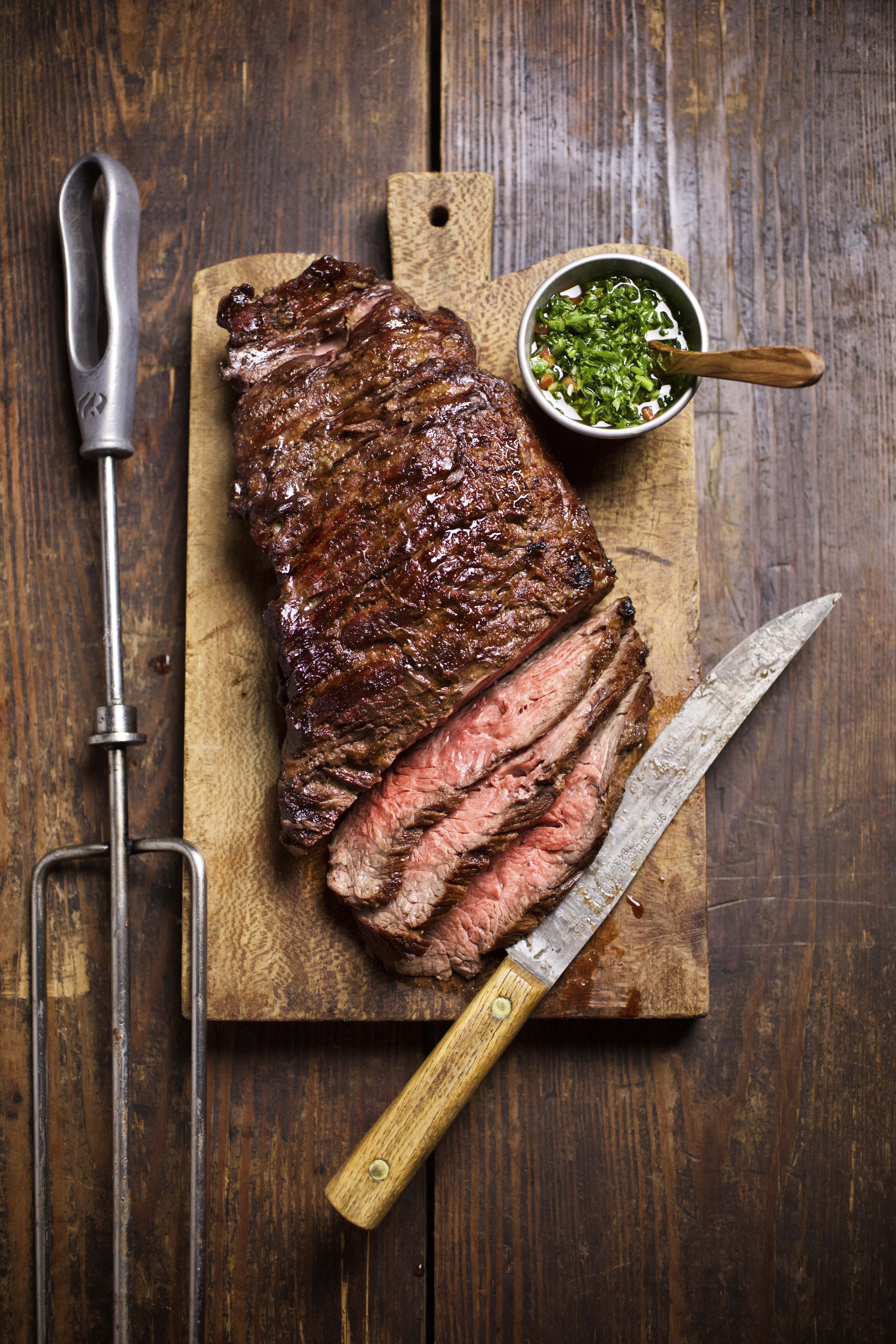 Brazilian steakhouse Fogo de Chão is all set to open in Dubai’s DIFC at Central Park Towers this month. The opening marks Fogo’s second location in the Middle East with joint venture partner the Enany Group of Companies, and its 51st location globally.

“Dubai is an exquisite global destination and we are delighted to share Fogo de Chão’s Brazilian hospitality, cuisine and churrasco dining experience with this city’s residents and international visitors alike,” says Larry Johnson, CEO, Fogo de Chão. “We are proud to be part of Dubai’s dynamic culinary scene, and to continue our international growth with this exciting new location.”

Located in Dubai’s sophisticated DIFC district, the new Fogo de Chão is ideally situated near City Walk, Emirates Towers and Downtown Dubai. In addition to a main dining area, the location will also boast the Fogo Bar & Lounge, a shisha lounge, private dining areas, courtyard and an outdoor terrace with striking views of the Burj Khalifa.