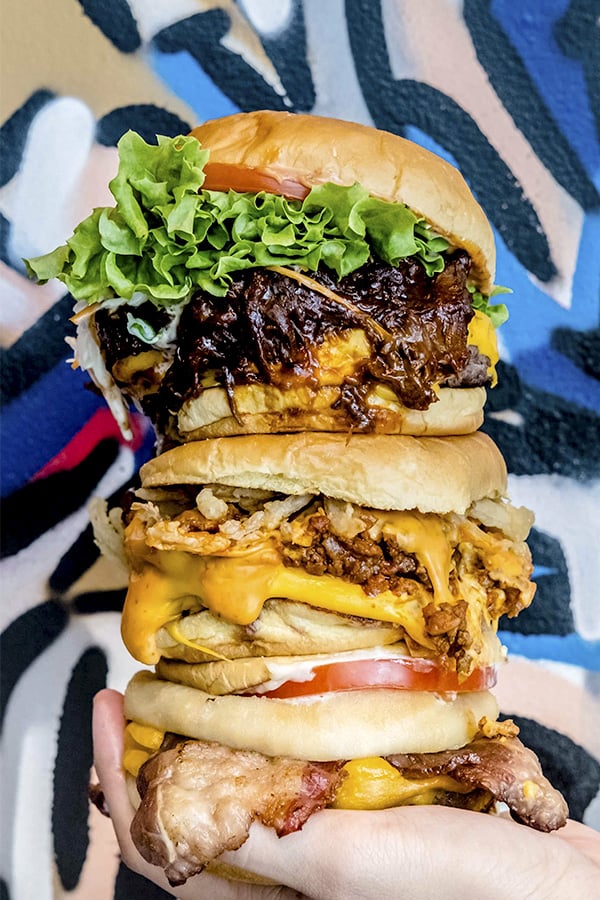 American brand known for its craft burgers and signature milkshakes, Black Tap – part of Sunset Hospitality Group in the region – is all set to open in The Dubai Mall and Mall of the Emirates towards the second quarter of 2020.

Currently, Black Tap has three locations in the UAE, including Rixos, Jumeirah Beach Residence; Jumeirah Al Naseem, Madinat Jumeirah; and InterContinental, Dubai Festival City. The two new locations will bring the total to nine Black Tap branches across the Middle East region and are expected to create jobs for more than 120 people in Dubai.

Sunset Hospitality Group also announced that, following on the success of Black Tap Geneva, it will expand its portfolio in Switzerland, with a new Black Tap restaurant in Zurich, which is slated for a Q2 opening.

“When we first introduced the Black Tap concept in the UAE, we were amazed by the great feedback from guests who loved the unique food offering, and the milkshakes. This fuelled our decision to open more outlets within a short span of time. As we enter the new decade, we believe that this is the right time to further expand the concept into the region and abroad,” says Antonio Gonzalez, CEO, Sunset Hospitality Group.

Notably, Sunset Hospitality Group now owns a minority share in Black Tap, alongside rights for the Middle East and Europe. “The decision to invest in the Black Tap brand globally is an ambitious move, and we are convinced that we are looking at great returns as the company has ambitious growth plans around the world,” Gonzalez added.

The upcoming Black Tap outlets are part of the more than 10 new outlets that Sunset Hospitality Group plans to open this year, taking its portfolio over 30 venues by year-end.

According to Gonzalez, agility is also very crucial. “We have to think and be one step ahead of our goals, especially now since the world is far more connected than ever before and trends move rapidly. We try to monitor all the relevant trends and remain ahead of the curve. In that sense, we also maintain good relationship with the landlords and suppliers to be able to create synergistic value. Our overarching goal is to go from being a local to a global company. While we continue to invest in the GCC, we are also keen to enter new markets and learn new ways of doing business. We want to create newer experiences for the region and beyond.”