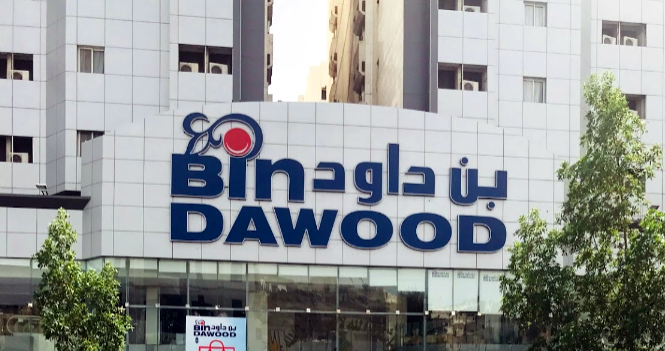 Saudi-based operators of hypermarkets and supermarkets BinDawood Holding Company has completed the retail offering of its Initial Public Offering (IPO) of shares.

Its retail offering was oversubscribed by 1,396%, according to NCB Capital, the lead manager of the offering, with Goldman Sachs Saudi Arabia and J.P. Morgan Saudi Arabia Company, as joint-financial advisors.

Following the completion of the institutional book-building process, the retail offering took place from October 8 to 12, 2020. A total of 324,046 individual investors subscribing to invest SR3.06 billion at the IPO price of SR96 per share, making it oversubscribed by 1,395.91%.

Retail investors started on October 8 subscribing to around 2.29 million shares of BinDawood at SR96 each, after completing the institutional book-building process. The institutional offering was 4,870% oversubscribed.

The company allocated a minimum of 7 shares to each retail subscriber included in the subscription request. The remaining shares have been allocated on a pro-rata basis at around 0.05964%, based on the size of each subscriber’s request compared to the total remaining subscribed shares.

The lead manager will process final allocations and refunds, if any, will be processed no later than October 20, 2020.