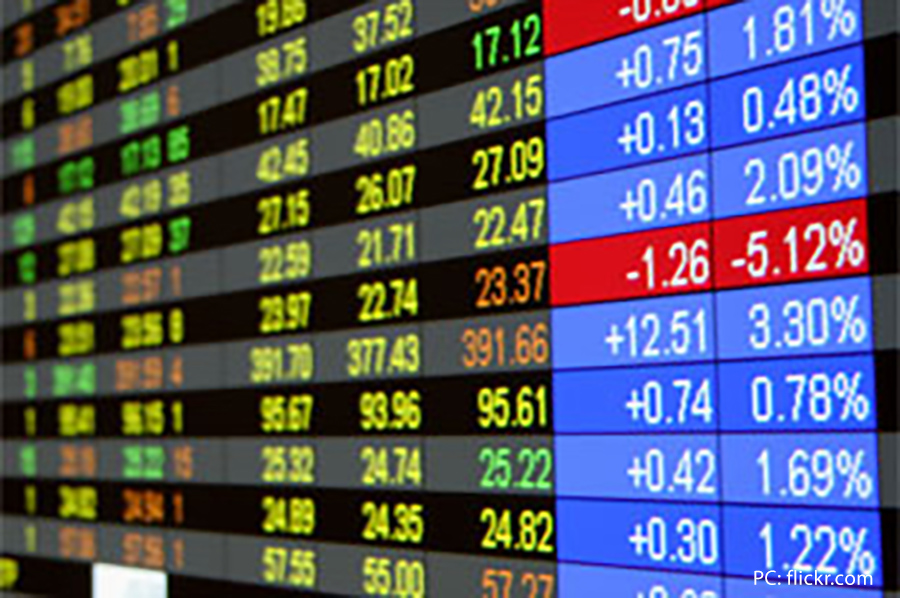 Operating BinDawood and Danube stores as well as Danube Online, the BinDawood Group reported a significant spike in demand during the COVID-19 pandemic, especially during the lockdown in the Kingdom.