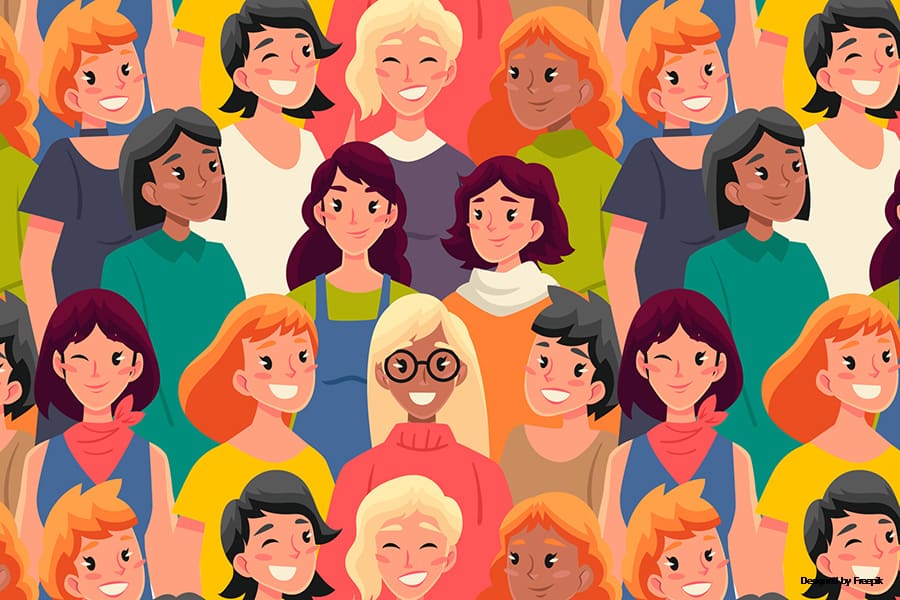 I guess whatever she wants to be! She can be an astronaut, a mother, an entrepreneur, a home-maker, a pilot, a chef – the list is endless.

But just a minute! The theme for this year’s International Women’s Day celebrated on March 8 is ‘I am Generation Equality: Realising Women’s Rights’. The question is, in the 21st century, why is there a call for “global action to achieve gender equality and human rights of all women and girls”? Why is women empowerment a widely discussed topic? Do we talk, as often, about the empowerment of men?

Gender equality is a mindset; once every woman and man understands, respects and practices balance, there won’t be a need for such conversations.

While we have come a long way, a lot more needs to be done. Apparently, as of 2019, women CEOs accounted for a little over 6% in Fortune 500 companies. By the way, it’s even less in the case of women of colour. On the bright side, however, there are the likes of Ann-Marie Campbell, executive vice president of US stores for The Home Depot. And the good news is compared to a decade ago – from 15.7% – more women, as of 2019, made it to boards hovering around 25.5%.

Turning focus to retail, while it continues to be a male-dominated industry, a legion of success stories is being led by women. Retail in 2020 has become more gender diverse compared to the last decade. More women are navigating their way to the top. Think about Judith McKenna, president and CEO, Walmart International; Michelle Gass, CEO, Kohl’s; and Ruth Hartman, president, Lord + Taylor, among several others.

Zooming in further on to the Middle East; according to the United Nations Development Programme’s Human Development Report 2019, the UAE ranks highest among the GCC and Arab countries in terms of closing the gender gap. That’s excellent news, despite pay parity being a topic of discussion and concern. But that’s not limited to gender alone – I’ll leave it at that.

Looking at the bright side, the whole of this week we have spoken to and written about women leaders in retail, who are making real and sustainable change. Interestingly, a common thought emerged from these conversations – it’s not the gender, but intellect, deeds and humanness that matter. Most of them believe in having an inclusive work environment. It’s quite like a family structure made of men and women, mother and father, wife and husband, brother and sister.

Here are some amazing views from women leaders in the Middle East retail industry: 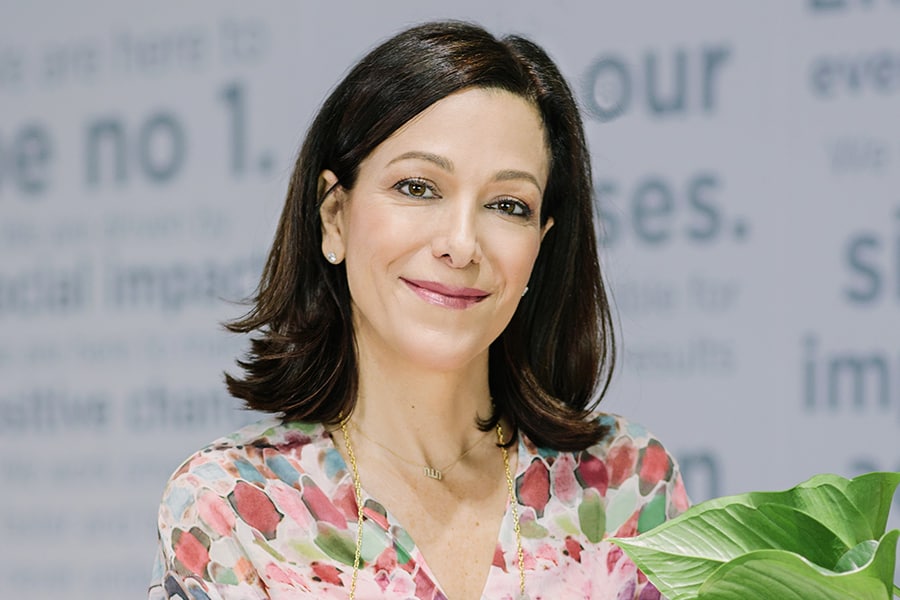 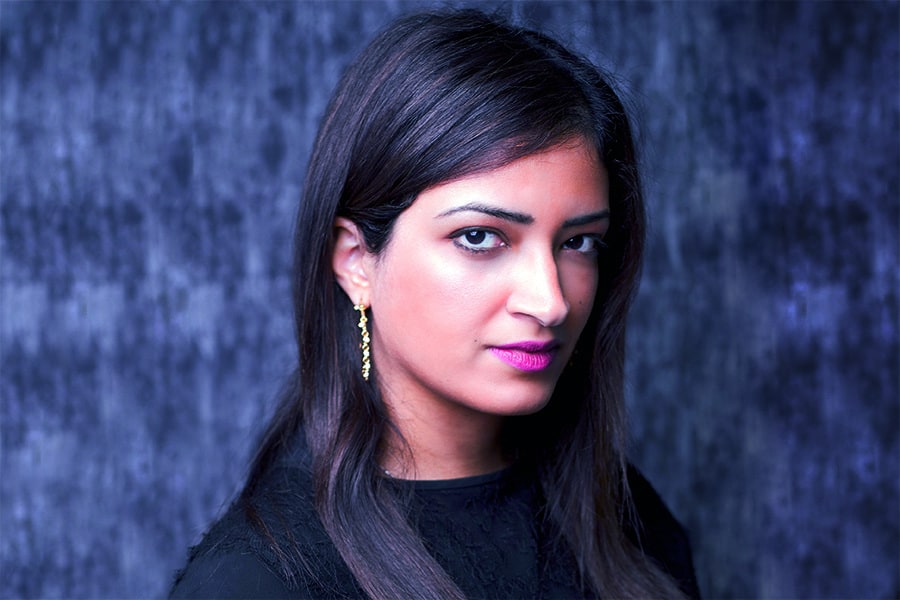 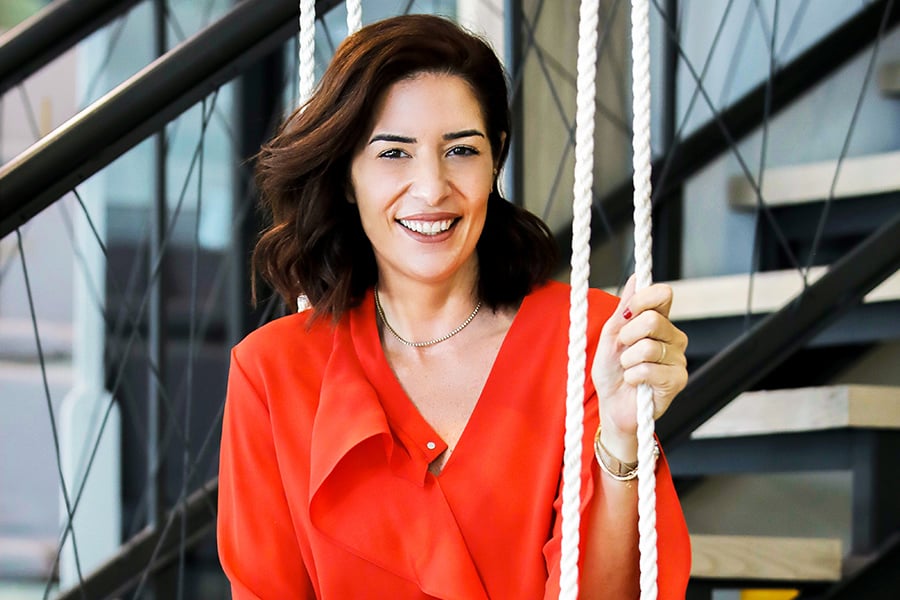 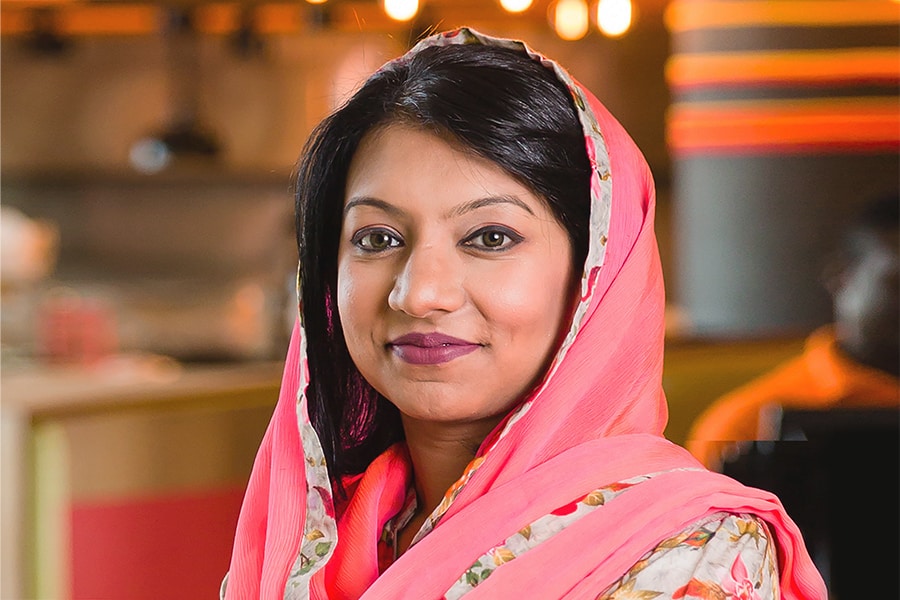 “Mumzworld is a business built by women for women. While most of our department heads are women, we consciously hire people who are best fit for the job. And, our women leaders have contributed very positively towards the business, changing the world bit-by-bit,” shared Mona Ataya, founder & CEO for e-commerce marketplace Mumzworld.com.

“I believe it’s important to stand by our words and implement gender equality, not just through discussions at conferences, but from within our organisations,” stated Muna Al Gurg, director of retail for Dubai-based retail conglomerate Easa Saleh Al Gurg Group, through a LinkedIn post.

“Today, when we get bombarded with so much information, we have to constantly remember not to put ourselves in boxes – as a woman boss, determined by our nationality, race and so on. We are global citizens and we have to add value to not only our immediate environment but to the society at large. We can very well do it in our individual capacity – irrespective of being a woman, entrepreneur or CEO,” observed Shafeena Yusuffali, CEO, Tablez Food Company.

“Women are natural storytellers and also genius planners; with both these skill sets, women can create retail magic. But I also believe that the best performing team is a diverse one, comprising women and men from all walks of life,” said Rania Masri, chief transformation officer for Middle Eastern luxury retailer Chalhoub Group.

The need of the hour, decade, century and onward is to become better human beings, irrespective of the gender. We – both women and men – will rise, at work and in life, by supporting each other’s endeavours; by applauding each other’s achievements, by lifting each other up and by positioning ourselves neither below nor above but at the same level. Once we achieve it, there will come a time when dedicated days to celebrate women/men will cease to exist.