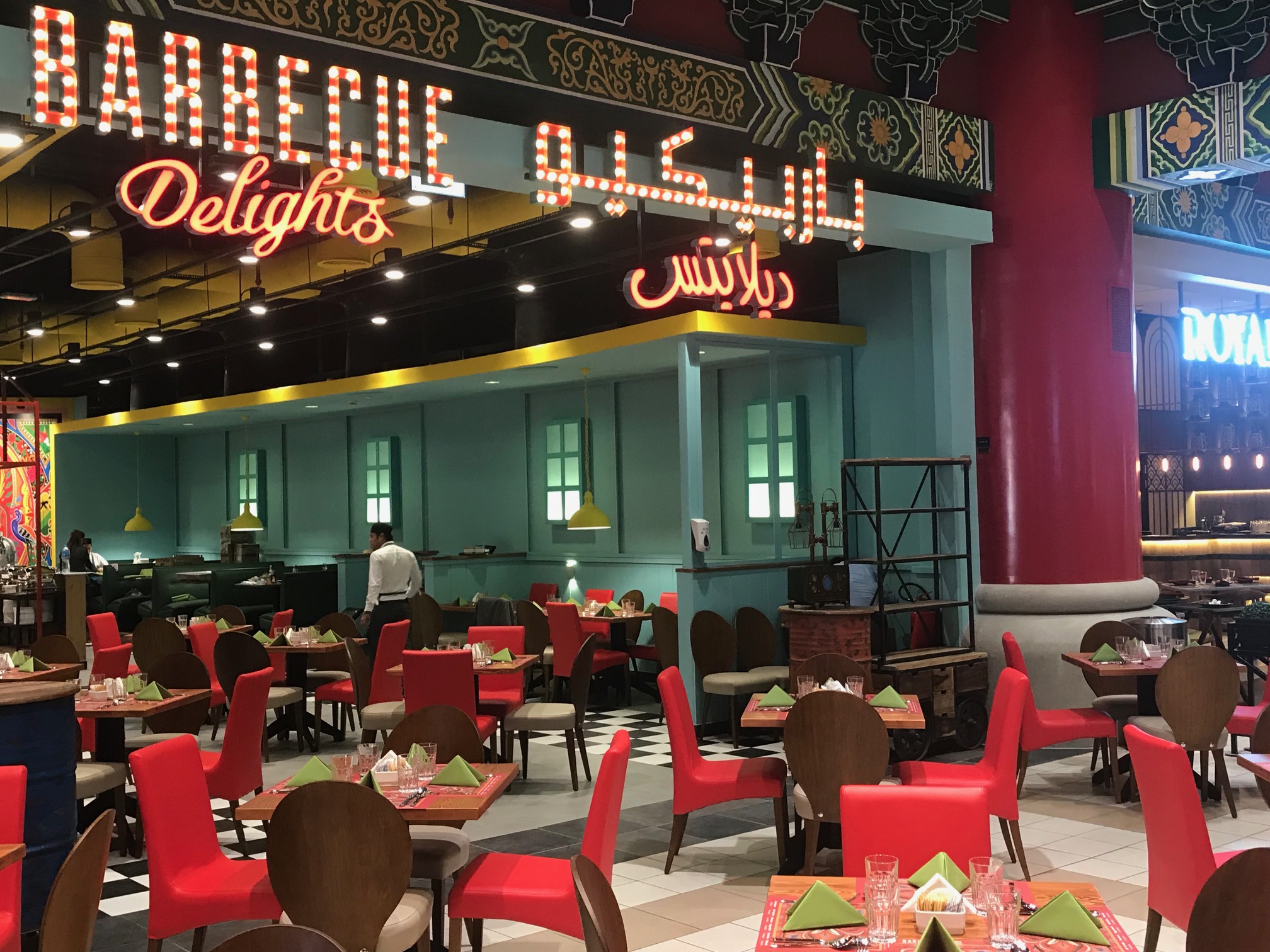 According to chairman Misbah Ahmad, the current expansion of the restaurant chain is part of the brand’s plans to have more branches not only in Dubai but to serve this traditional sub-continental cuisine across the UAE and GCC.

“Barbecue Delights prides itself in offering one of the most popular menus, which gives our guests a taste of home, or simply a taste of Pakistani, North Indian and Afghani flavours,” says Ahmad.