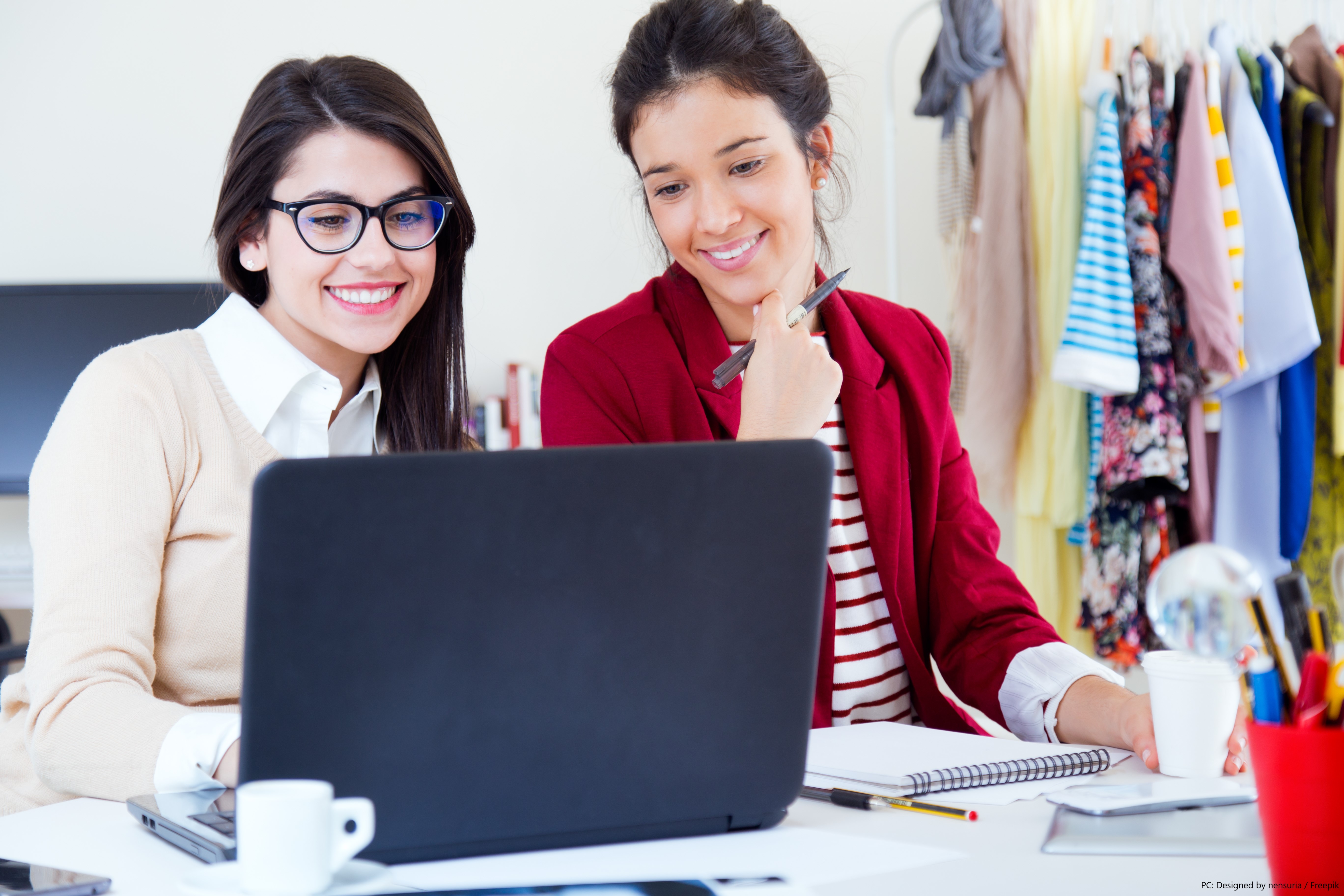 Bahrain is one of the top 10 start-up ecosystems with the largest share of female founders, according to the 2019 Global Startup Ecosystem Report (GSER). Described as ‘the world’s most comprehensive and widely-read research on start-ups’, the report is produced by StartUp Genome in partnership with the Global Entrepreneurship Congress.

With 18% of its start-ups founded by women, Bahrain topped even internationally recognised start-up hubs such as Silicon Valley (16%) and London (15%). The report also lauded Bahrain as one of the top 10 ecosystems to watch in FinTech in Europe and the Middle East and a top 15 Global Ecosystem for affordability of qualified talent.

“This report draws on the views of the people who know best – entrepreneurs and founders. In a very short time, Bahrain has emerged as a leading ecosystem with particular strength in FinTech. With both female founders and women taking leadership roles throughout the ecosystem, Bahrain is a dynamic and diverse market at the head of new trends that are shaping the way society and business operates,” said Khalid Al Rumaihi, chief executive of the Bahrain Economic Development Board.

“Over the past decade, Bahrain’s start-up ecosystem has made significant progress where start-ups can access a global network of partners to scale up and capture opportunities in Bahrain and the region,” added Dr. Ebrahim Mohammed Janahi, chief executive of Tamkeen, Bahrain’s Labour Fund.

Dr Janahi pointed out one of Bahrain’s key competitive advantages in the region, which lies in its firm belief in the importance of women as an active player in shaping Bahrain’s economic future. “In line with these national objectives, Tamkeen has launched a number of ad-hoc programmes to foster the development of female-owned businesses in addition to Tamkeen’s flagship programmes supporting individuals and enterprises.”

According to Dr Janahi, to date, more than 59% of women have been served as part of Tamkeen’s micro finance support, while more than 50% were served within the business development programme, which offers a co-financing service to cover 50% of business equipment.

The report also recognised Bahrain as a Top 15 Global Ecosystem for affordable talent. Bahrain boasts one of the most skilled and entrepreneurial workforces in the region, over 60% of which work in the private sector. Meanwhile, Amazon Web Services’ AWS Educate training scheme is providing Bahrainis with the necessary skills for cloud-based jobs.