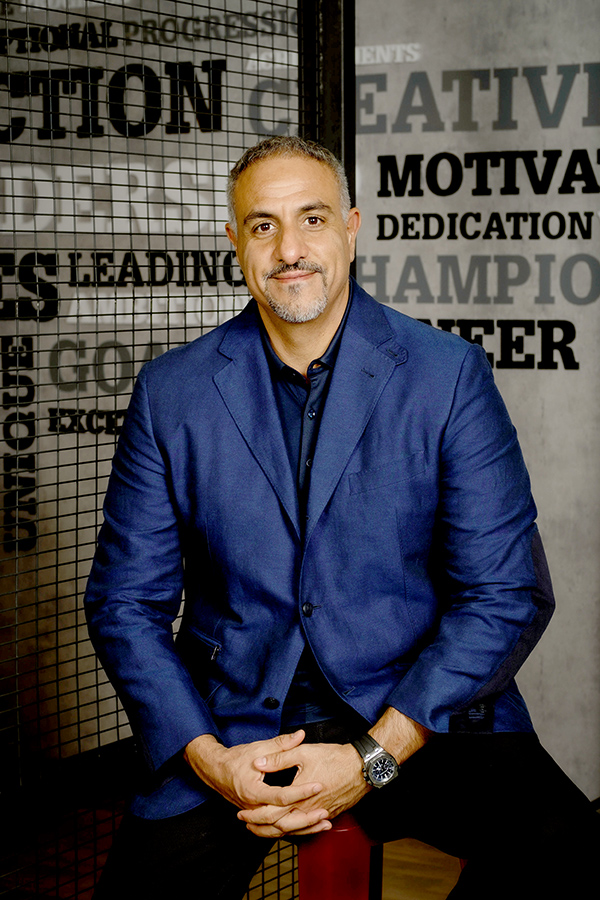 A regional food and beverage (F&B) holding company, AWJ Investments is continuing its impressive expansion into the Saudi Arabia with five restaurants set to open during the first half of 2020. The expansion plans follow the successful launch of three of its brands – Operation: Falafel, Catch 22 and Awani – in Riyadh and Operation: Falafel also in Dammam and Dhahran.

Growing further, Catch22 will be the group’s first restaurant in Jeddah and is due to open in February 2020, followed by Operation: Falafel in early April and Awani later in 2020. Additionally, AWJ Investments will develop two more Operation: Falafel chain offerings at Ajdan Walk, Al Khobar and Alia Plaza, Riyadh in the second quarter of 2020.

“Since the inception of AWJ Investments, our goal has been to build a solid home-grown brand and then take it to new markets. In KSA, so far, we have seen a 25% like for like growth in 2019 versus 2018. In line with Saudi 2030 Vision to expand and diversify its economy, we are championing recreation lures with the expansion of Operation: Falafel, Catch 22, and Awani in the Kingdom,” says Manhal Naser, CEO of AWJ Investments.

“After having dipped our toe in the water with huge success in Riyadh, our knowledge on the local market means we are perfectly positioned to expand across other locations in the Kingdom as we are set to open 52 more units in the next five years – 13 in the eastern province and 15 in the western province through franchising and a further 24 units in Riyadh through AWJ,” he adds. “We look forward to sharing our diverse range of restaurants with even more communities and continuing to build spaces where people create new memories over great food.”

As AWJ Investments continues its expansion across the GCC, plans for global expansion are already underway.