Australian retailers are crashing under pressure 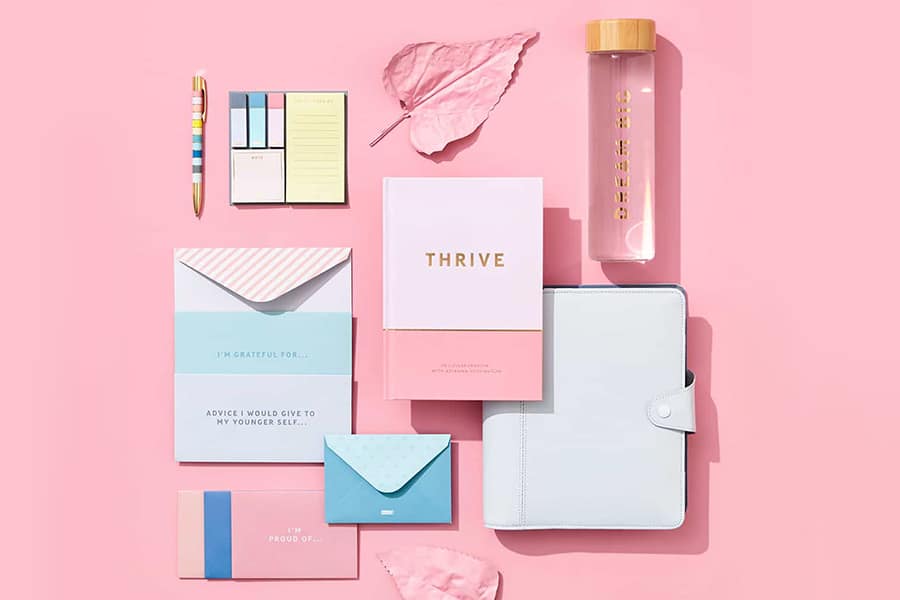 Analysts say retailers who are dependent on discretionary spending seem to be more exposed to tougher times. Also, the market has seen the entry of new competitors like Smiggle, which targets a younger consumer. Typo is the other competitor, which seems to be on-trend at the moment and targeting a very similar customer.

Founder Kristina Karlsson, in a statement, said the closure of the business caused “profound regret and sadness.” This business began with a young girl’s dream 20 years ago and became an international success story with customers in over 150 countries.”

Kikki.K had stores across Australia, New Zealand, Singapore, Hong Kong and the UK, and sold online to stationery and design lovers in over 140 countries worldwide. Karlsson grew up in Sweden, and at the age of 22, found herself in a new country. With deep personal experience of the power of dreaming and then doing, she was on a mission to encourage people the world over to create and follow their own dreams. Her new dream was to inspire and empower over 101 million people just like her to write their own dreams on paper and set about bringing them to life. Sadly, it did not hold true in today’s digital world.

The Kikki.K announcement comes hot on the heels of several other high-profile Australian businesses that have crashed at the start of 2020.

Starting January 7, department store Harris Scarfe was set to shut 21 stores across five states just one month after the retailer was placed in receivership in December 2019.

January also saw the educational retailer Curious Planet, previously known as Australian Geographic, owned by parent company Co-op Bookshop close 63 stores across Australia after failing to find a buyer for the brand. Denim chain Jeanswest entered voluntary administration in the same month, and electronics giant Bose also announced that it would close all Australian stores and 119 across the globe primarily due to the rise of online shopping.

This year German supermarket Kaufland also pulled out of Australia before it had even begun investing millions into the expansion before making a hasty exit this to focus on its European offerings.

The inauspicious beginning of the 2020s for retail follows a horror 2019 that brought the collapse of a horde of Aussie businesses, with some international players also folding in recent months.

Footwear retailer Shoes of Prey also folded in March 2019 along with British fashion giant Karen Millen, which in September decided to shut all Aussie stores, leaving around 80 employees in distress in October. Celebrity chef Shannon Bennett’s Melbourne burger chain Benny Burger was also placed into administration. It was followed by seven Red Rooster outlets in Queensland just days later and then Aussie activewear brand Stylerunner, which was subsequently sold to Accent Group Limited.

In November, furniture and homewares company Zanui was in trouble after it abruptly entered voluntary administration, leaving angry customers in the lurch. Later that month, Muscle Coach, a leading fitness company, was put into voluntary administration after a director received a devastating diagnosis and the company racked up debts of almost AUS$1 million.

The famous Criniti’s restaurant chain entered into voluntary administration, with several of the 13 locations across the country set for closure. Discounter Dimmeys was the next to follow. Leading Australian fashion designer Alex Perry closed his only brick-and-mortar store in Sydney’s Strand Arcade in February 2019 to go entirely online.