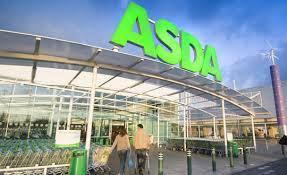 Last year Asda revealed plans with Barclays to try out small in-store bank branches at some of its supermarkets. It is understood that ELC would also be brought into some of its larger stores.

ELC, which has 40 UK stores, was bought by British retailer Mothercare for £85 million in 2007 but it is understood that the embattled baby and children retailer is looking to sell it at a knock-down price.