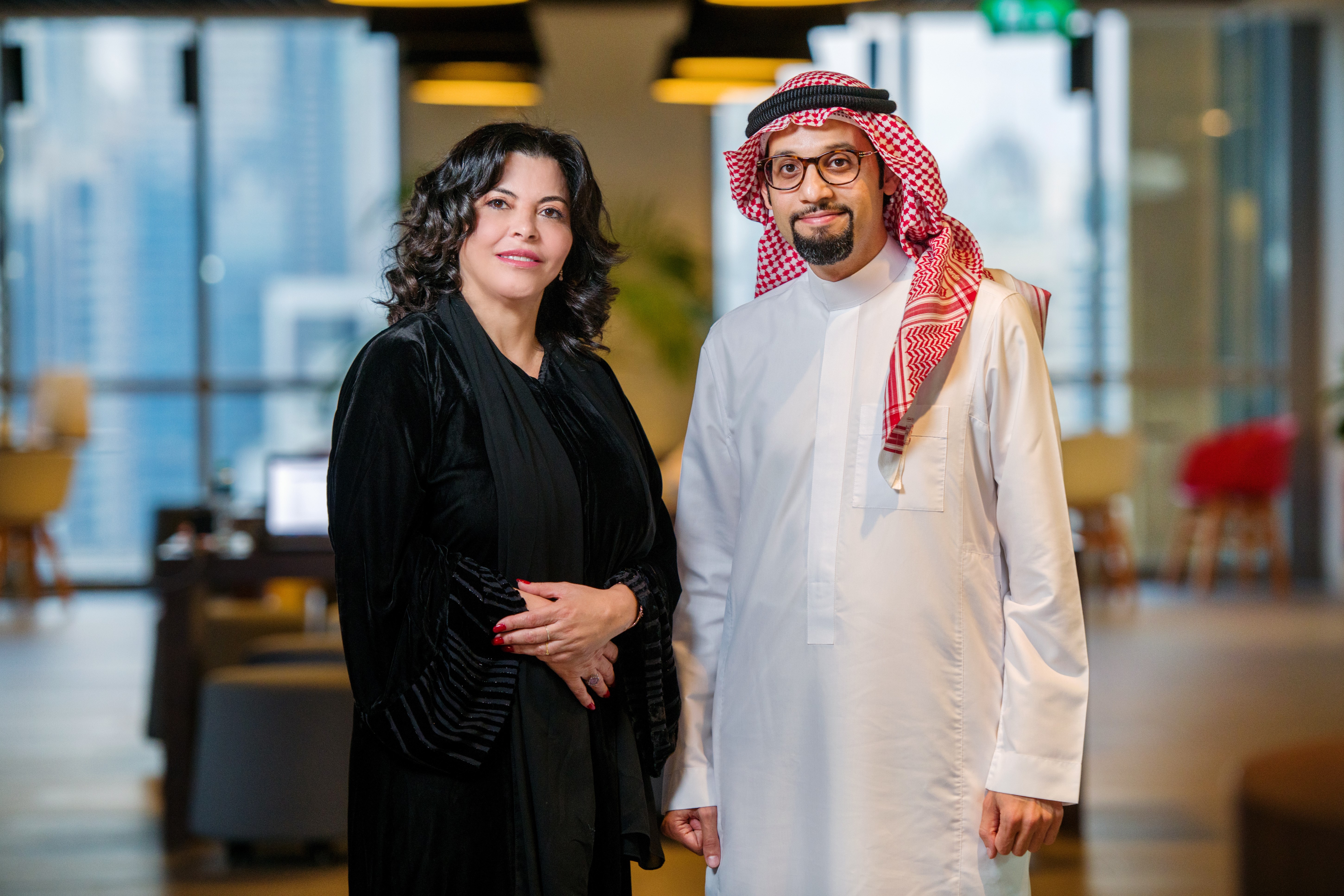 Art Format Lab, a Saudi company with international business, is contributing to the development of the entertainment and filmmaking industry in the Kingdom, in line with the vision. The company is specialised in creating Arabic content to be produced to the highest international standards and distributed locally, regionally and globally.

Art Format Lab develops all types of programmes, including talk shows, documentary films, drama and feature films. The company develops Arab content in the region in partnership with various studios in Hollywood, such as Universal Studios, Fox and Sony, among others and is nurturing local filmmaking talents with the aim of developing the filmmaking industry in the Gulf region.

“Today we are developing formats for various genres of programmes, including talk shows, documentaries, drama and films. We are committed to produce innovative Arabic content based on a positive social message which has an international appeal, by focusing on a selection of international programme formats from Hollywood, Europe and Asia, which are suitable to be adapted and reproduced in Arabic,” said Khulud Abu Homos, chairwoman of Art Format Lab.

She turns focus to the Entertainment Experience – for which Art Format Lab owns the exclusive rights to implement in the Arab World – an interactive filmmaking project that attracts local talents to produce a crowdsourced feature film. The project – implemented in the UAE by an initiative of Sharjah Media City (Shams) – aims to bring the local filmmaking talents, from all ages and experience levels, together on a single online social networking platform. A production team will be formed annually from logged in members of the platform to produce the crowdsourced film. The project consists of seven phases in 36 weeks, led by the Dream Team which is composed of filmmaking celebrities in their respective fields.

“Art Format Lab intends to launch the Entertainment Experience in the Kingdom of Saudi Arabia in the near future, with the aim to develop the Saudi talent pool in filmmaking industry and empower the Saudi young talents in this sector in line with Saudi Vision 2030. The company invested in preparing the platform of this project and is gearing up to launch the project in the Kingdom,” added Dr Mustafa Alaidaroos, CEO of Art Format Lab. “There are many supporting entities to the filmmaking industry in the KSA. We are optimistic that in the coming period we will see opportunities for the development of Saudi filmmaking young talents as this industry has proven to show great potential in enriching the local content. We aim to guide those energetic talents on the path to a Saudi cinema that has great global outreach in the near future.”

Alaidaroos also said that Art Format Lab is in the process of producing Mukhtar, the first Saudi film to be shot in Saudi Arabia, Egypt and Italy.