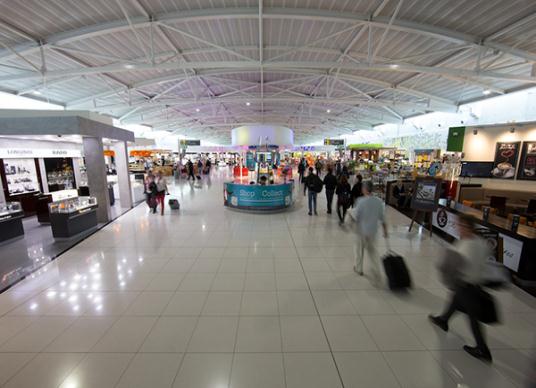 Aer Rianta International (ARI) has agreed to buy the 50% shareholding in its airport retail business in Cyprus, owned by its Cypriot partner Ermes Department Stores. The business, called CTC-ARI, holds the concession to operate shops at the two largest ai rports in Cyprus, Larnaca International and Paphos, under a long-term contract that runs until 2031.

CTC-ARI generated sales of €88 million last year, and the business operates close to 54,000 sqft of retail space and employs 375 people directly, across both airports. ARI, which is a subsidiary of the Dublin Airport Authority (daa), has conditionally agreed to pay close to €54 million for the additional shareholding, which will be funded from ARI’s own accumulated profits.

“This is a very important transaction for ARI and daa, and importantly, will immediately generate additional income for the group. ARI has been a key driver of profitability for daa Group over many years, a factor, which has enabled us invest significantly in our Irish airports for the benefit of the economy, airline customers and passengers,” says daa CEO, Kevin Toland. “We are taking this opportunity to increase our shareholding significantly in Cyprus because we believe strongly in its potential for growth and additional profitability. The investment will also protect and strengthen the overall value of daa’s overseas assets, which remain vital to the success of the overall group,” he adds.

Jack MacGowan, CEO, ARI, explains that the ‘valued’ concession in Cyprus will contribute immediately to ARI’s profits. “This represents a significant investment for ARI in a high priority market where we can continue to enhance margins and operating efficiencies. The investment demonstrates our commitment to growth in ARI’s broad Middle East region where we are a leading player and where we operate many successful local equity and business partnerships.”