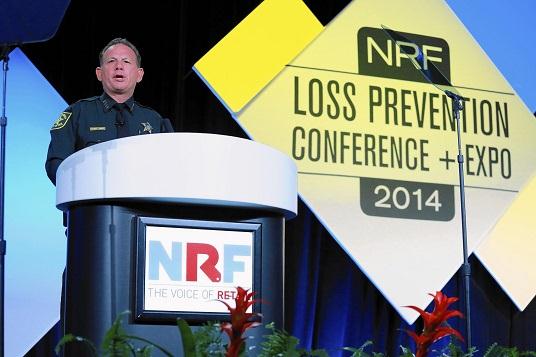 Nearly 90% of retailers in the US were affected by organised retail crime in 2013, a survey by National Retail Federation (NRF) has revealed.

“The crime costs consumers money…. A domino effect is created. Retailers and manufacturers, when they suffer losses, (have) no choice but to increase prices, and ultimately the consumer pays the bill,” says Scott Israel, Broward County Sheriff.

Israel was speaking at a retail loss prevention conference in Fort Lauderdale, Florida.

Organised retail crime includes cartels who either steal directly from retailers or from trucks transporting merchandise.

“South Florida, unfortunately, is one of the top locations for organised retail crime. On an average, Florida loses about $100 million in tax revenue because of retail theft,” Israel says.

“Shops can analyse traffic patterns to decide when to have more or fewer employees per shift. Figuring out item placement, shopper patterns and how many employees to have on the floor ultimately helps retailers perform better and offer a better customer experience,” says Sell.