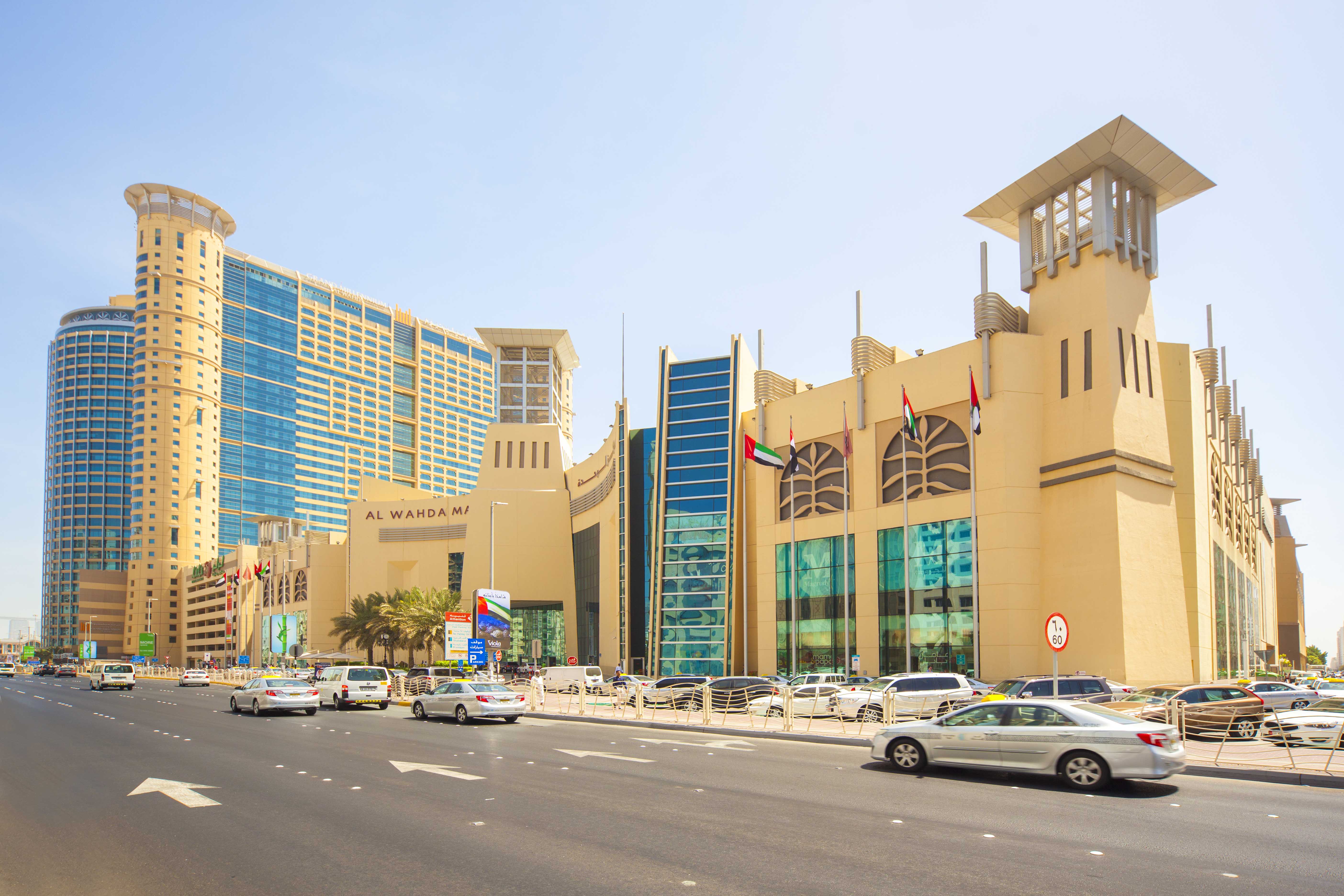 Al Wahda Mall is running its ‘Shop and Win’ daily campaign to celebrate a decade in Abu Dhabi. The campaign has been running from the mall’s anniversary on May 31 until June 29, allowing customers to win AED10,000 in mall vouchers every day during the holy month of Ramadan.

One can shop for AED200 at the mall or AED750 on a single transaction at Lulu Hypermarket to be part of the raffle draw and stand a chance to win attractive mall vouchers daily. To increase chances of winning, mall patrons need to simply shop in the Extension section of the mall or dine in at any of the restaurants at Al Wahda Mall for a minimum spend of AED200 post iftar.

As a part of the mall’s initiative to nurture giving, Al Wahda Mall gives consumers a chance to redeem a single raffle coupon on minimum spends across the mall, including at Lulu Hypermarket, two coupons on any spend in the Extension of the mall and 5 vouchers on a minimum spend of AED200 at any restaurant across the mall during Iftar.

“We are grateful to our customers for their loyalty and support towards the mall, and so, we are pleased to run our Shop and Win campaign this month to give a lucky shopper a chance to win a slew of mall vouchers spanning all the stores at Al Wahda Mall. The campaign aims to invite mall-goers to participate in activities and at Al Wahda Mall, and encourages shoppers to try out the new offerings of the mall during this period. We are looking forward to giving away many more such tokens of appreciation throughout our years of service in Abu Dhabi,” says Mohammad Nauman Thakur, general manager, Al Wahda Mall.