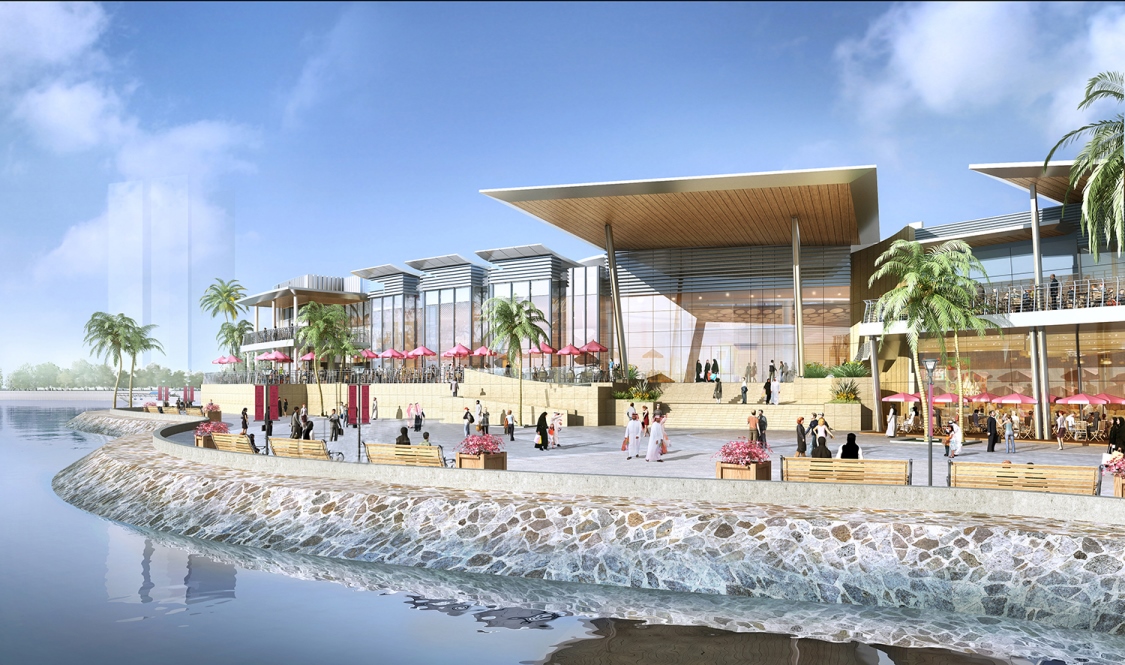 Once fully completed, the mall’s gross leasable area (GLA) will increase from just over 300,000 sqft to nearly 600,000sqft spread across two levels, adding another 80 retail destination increasing the total number of retail outlets to 164 offering a wide range of international and local retailers for residents and visitors alike.

The first phase of the expansion project is due to be handed over before the end of second quarter this year, and complements the ambitions of the RAK Tourism Development Authority, which recorded 800,000 tourists in 2016, a 10.9% increase over the previous year, with a target of one million visitors by the end of 2019.

The Manar Mall expansion is being undertaken by Al Hamra Real Estate Development, a fully owned subsidiary of Al Hamra Group, which has proven expertise in developing and managing master-planned communities.

“The expansion of Manar Mall is in line with the growing trend for community retail and leisure-based destinations that focus on customer experience and convenience of location and access, as opposed to the mega malls that have defined the UAE’s retail landscape over the last decade,” says Benoy Kurien, general manager, Al Hamra Real Estate Development.

“Retail developments with integrated leisure and entertainment facilities, positioned alongside restaurants and cafes are key to driving footfall, as more people demand local, indoor, family-oriented destinations for leisure, entertainment, dining and of course shopping,” he adds.

According to research by Knight Frank Middle East these community malls, anchored on hypermarkets rather than department stores, offer more service-focused and convenient retail destinations to cater to the local community’s everyday needs. The property consultancy expects to witness a greater number of developers refining their master planned developments in future, appealing to the resident population by creating a sense of place and belonging.

Opened in September 2000, Manar Mall is central to the local community; partly overlooking the corniche where shoppers and families can relax with a spectacular waterfront retail promenade overlooking the local mangroves.

Located close to RAK city centre, the mall is already home to brands such as Carrefour, Marks & Spencer, H&M, Sephora, M&Co, GAP, New Look, Next, Mothercare, Boots, Bath & Body Works, Chili’s, McDonald’s and KFC, together with some of UAE’s home-grown retail brands, including Paris Gallery, Sun & Sand Sport, Damas and E-Max, with a Fun City and a seven-screen Novo Cinemas.