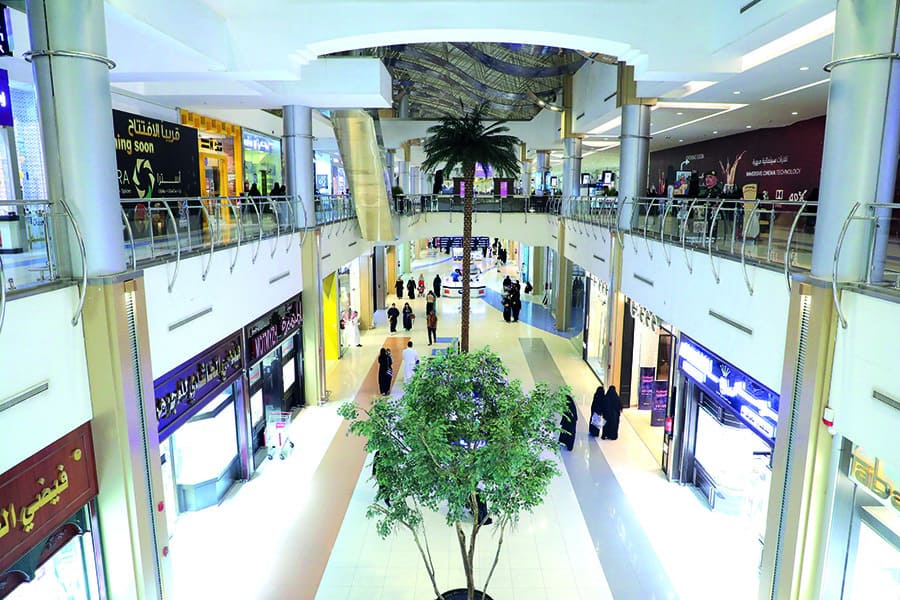 Saudi Arabia-based Alandalus Property’s Al-Andalus Mall has a large enough expansion plan in the pipeline that will be announced during the first quarter of 2020. The expansion project will be skewed towards enhancing the F&B and leisure and entertainment offer.

Now back to the present, Al-Andalus Mall that opened in 2007, is distinguished by its strategic location directly overlooking King Abdulaziz square, at the intersection of two vibrant and important streets in Jeddah – King Abdullah Street and Prince Majed Street. The super-regional mall currently boasts a total built-up area of approximately 1.6 million sqft along with parking, with the GLA being 968,750 sqft.

“Our tenant mix is quite well-balanced, offering the best names in fashion, beauty, F&B, entertainment as well as services,” said Fahad Al Debasi, tenant director, Alandalus Property. “We have always had a high occupancy level in the mall, hovering around 95%. Our anchor tenant HyperPanda – occupying 215,280 sqft – is, in fact, the biggest in Jeddah.”

The mall receives visitors not only from the immediate neighbouring areas but from across Jeddah. According to the available data, Al-Andalus Mall recorded more than 13.5 million visitors in 2018. “The number has increased by 5% year-on-year,” Al Debasi added. “Moreover, we have a Ministry of Interior branch in the mall, which further contributes to the footfall.”

“Earlier the mall used to be fashion dominated. Today, almost 30% of space is allocated to F&B and leisure and entertainment categories,” stated Al Debasi, while highlighting how the mall has refreshed its tenant mix from time-to-time to stay relevant. “In the first quarter of 2020, we will introduce cinemas in the mall. We have signed up with Empire Cinemas to open an 18-screen theatre spanning 61,970 sqft, which will be the mall’s entertainment anchor.”

Staying with entertainment, Al-Andalus Mall offers a broad range of concepts. From Al Hokair Group’s Sparky’s for children to indoor sports facility Sports City for young adults, the range meets the entertainment needs of all sections of visitors. In addition, Al-Andalus Mall also offers a wide choice in F&B. Its large food court caters for the whole family, with international brands like Burger King, McDonald’s as well as local concepts like Jan Burger and Sayadiyah Express. 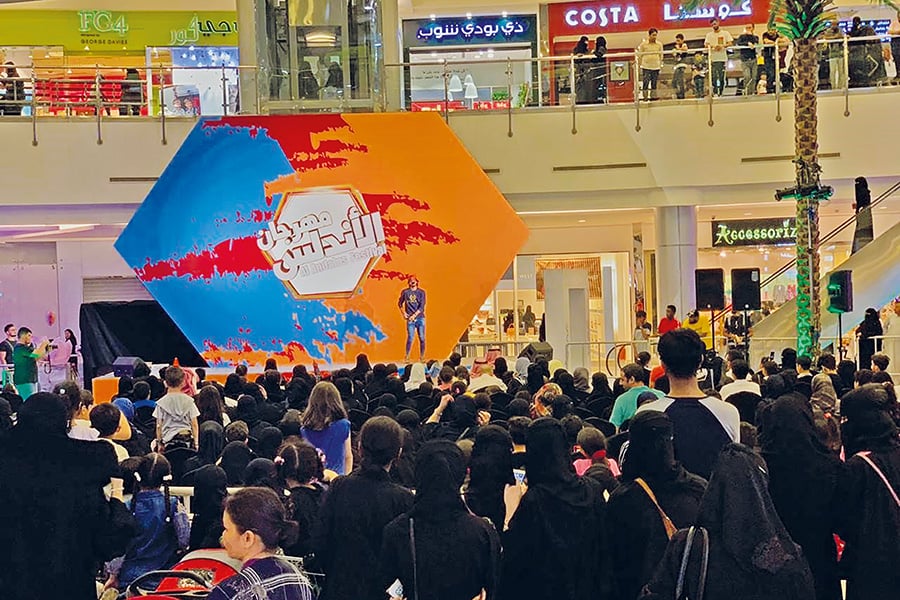 The two-level mall also ensures optimum visibility for its tenants. “For example, we have the likes of Bershka, Centrepoint, H&M, Mango, Molten Chocolate Café, Nahdi Pharmacy, Paris Gallery, Sephora, Starbucks and Zara Home on the ground floor,” Al Debasi elaborated. Whereas, a deviation from most shopping malls, HyperPanda is located on the first floor of Al-Andalus Mall. Also located on the same level are City Max, Dip n Dip, Home Centre, RedTag, Sparky’s along with the food court and cinemas.

In addition to famous international and regional brand names, Al-Andalus Mall also offers a diverse mix of home-grown brands. “Most of our home-grown brands fall under the F&B category. Of course, there are several ‘made in Saudi’ brands in other categories too, like fashion,” Al Debasi affirmed.