Ain Dubai to be completed by 2020, says Meraas 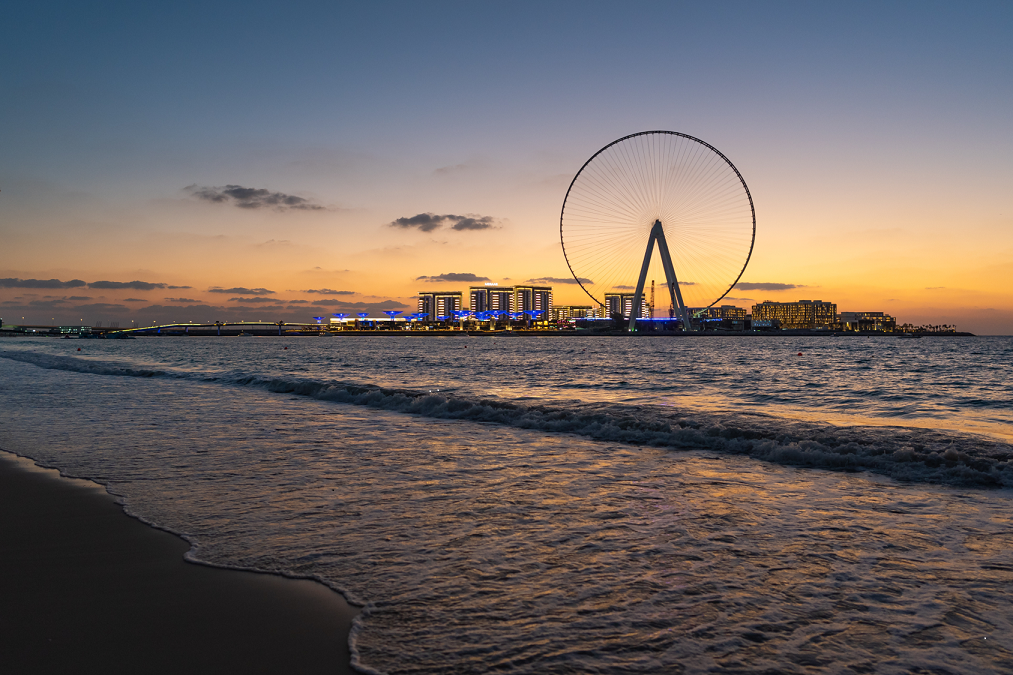 Dubai-based developer Meraas has confirmed that Ain Dubai will be completed in time for Expo 2020 Dubai celebrations.

Standing at over 250 metres high, the structure will be over 200% taller than the first-ever Ferris wheel, demonstrating Meraas’ continuous desire to push the boundaries of what’s possible with modern engineering and construction.

Meraas also confirmed that the eighth and final 450-tonne temporary spoke has been successfully removed from the structure and the last of the permanent spoke cables has been installed, as progress on the project continues unabated. This process marks the first time the modern observation structure has been one complete wheel since construction began. The eight temporary spokes and braces were originally installed to hold the rim segments in place during the construction of the visually-striking wheel.

As construction on Ain Dubai progresses, the colossal magnitude of the project becomes ever-clearer. With the removal of the final temporary steel spoke, the weight of the wheel rim has been entirely transferred to 192 spoke cables, which ensure the structural integrity of Ain Dubai through the process of permanent compression. Cumulatively, the eight temporary steel spokes and rim braces weighed more than 5,000 tonnes.

When complete, according to Meraas, Ain Dubai will be the tallest observation wheel in the world, standing more than 250 metres above the sophisticated Bluewaters Island destination.