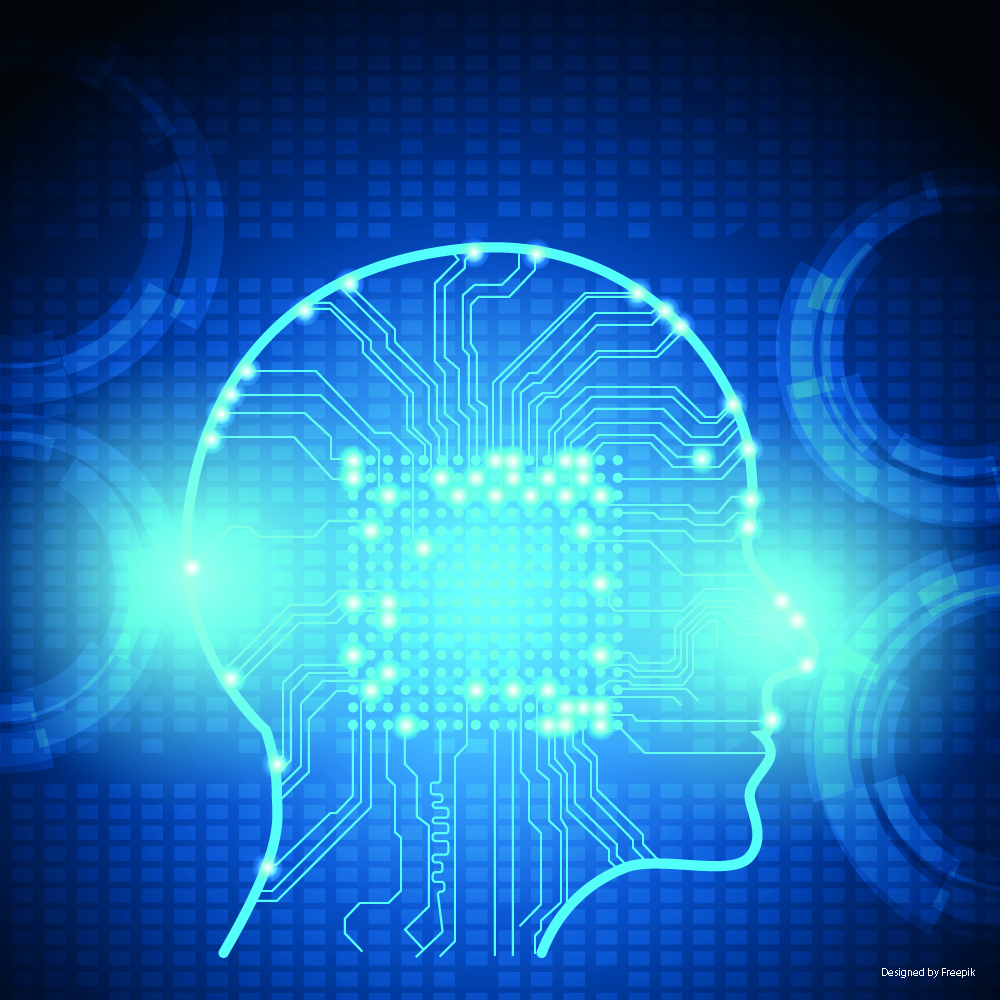 AI will be a big game changer in the global economy, and much of the value potential is up for grabs. A PwC 2018 report estimates that AI could contribute up to $15.7 trillion to the global economy in 2030, more than the current output of China and India combined. Of this, $6.6 trillion is likely to come from increased productivity, and $9.1 trillion likely from benefits to consumers.

The annual growth in the contribution of AI is expected to range between 20-34% per year across the Middle East, with the fastest growth in Saudi Arabia, UAE, and Egypt.

The $135 billion investment plan in digital transformation set by Vision 2030 will transform the Kingdom of Saudi Arabia into the global epicentre of the 4th industrial revolution and boost the Saudi economy as a global powerhouse in the digital age. Saudi Arabia, the 4th largest economy in the world with $684 billion GDP in 2018, is currently diversifying the economy. It is implementing digital transformation across public and private sectors to create a vibrant society, a thriving economy and an ambitious nation.