A modern take on modest fashion 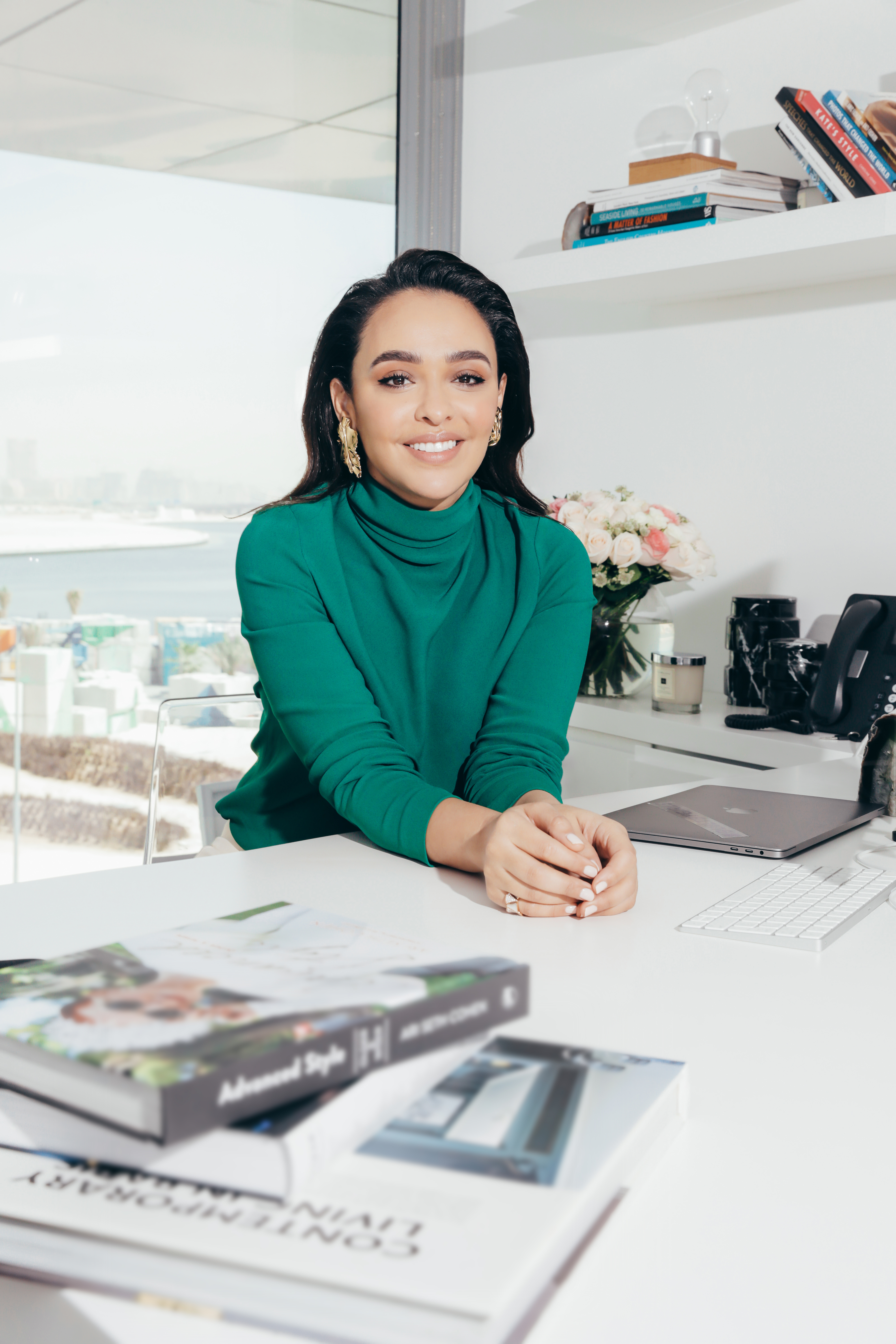 One would tend to think that fashion offers a choice of many options. But let’s rethink! Is there enough options for those who like to dress modestly? And by the way, modest fashion is not always worn for faith and religious reasons. It can be one’s preferred style statement. If done well, a modest fashion garment can express a wearer’s style and fashion statement, while being modest.

This fashion category has, in fact, become a much talked about a focal point within the industry. According to the Thomson Reuters ‘State of the Global Islamic Economy’ report, Muslim consumer spending on apparel is expected go beyond $368 billion by 2021. That’s only one set of consumers, probably the biggest, spending on modest fashion.

Financier turned entrepreneur Ghizlan Guenez realised the potential of the modest fashion market. Having spent 13 years in the investment sector Guenez was looking for a new challenge, to embark on a new adventure. “I wouldn’t have left my previous employment for just another job,” she told me during an exclusive interview when I visited The Modist office, a fashion space buzzing with creativity, while narrating the brand story.

“After leaving my job in 2015, I travelled for almost six months going from Kuwait to Riyadh to Istanbul as well as London and New York. During these travels, I interacted with women in shopping malls to friends of friends to understand their expectations from a modest fashion brand. Getting to speak to these people first-hand was an incredible learning process,” she reminisced. “Only towards early 2016, I started working on the business model. Gradually the team, operations, technology infrastructure and the brands came together. We launched The Modist in March 2017.”

Today The Modist ships to 120 countries, with its top three markets being the GCC – the UAE and Saudi Arabia are the biggest in the region – the US and the UK.

The Modist has indeed leveraged the first mover advantage in the modest, luxury, fashion category. “At the luxury end, modest fashion is still an untapped market. We have seen activations by designers trying to do something in this space. We have seen some activations by retailers that are trying to do modest fashion. And such things are very encouraging because the more you speak about what modest fashion is all about, awareness will increase. You can’t create an ecosystem as a solo player. The modest fashion category requires a lot of education and awareness, and that’s part of our mission. We want to correct the stereotypes around modest clothing,” Guenez explained.

Read the full article in our May edition.