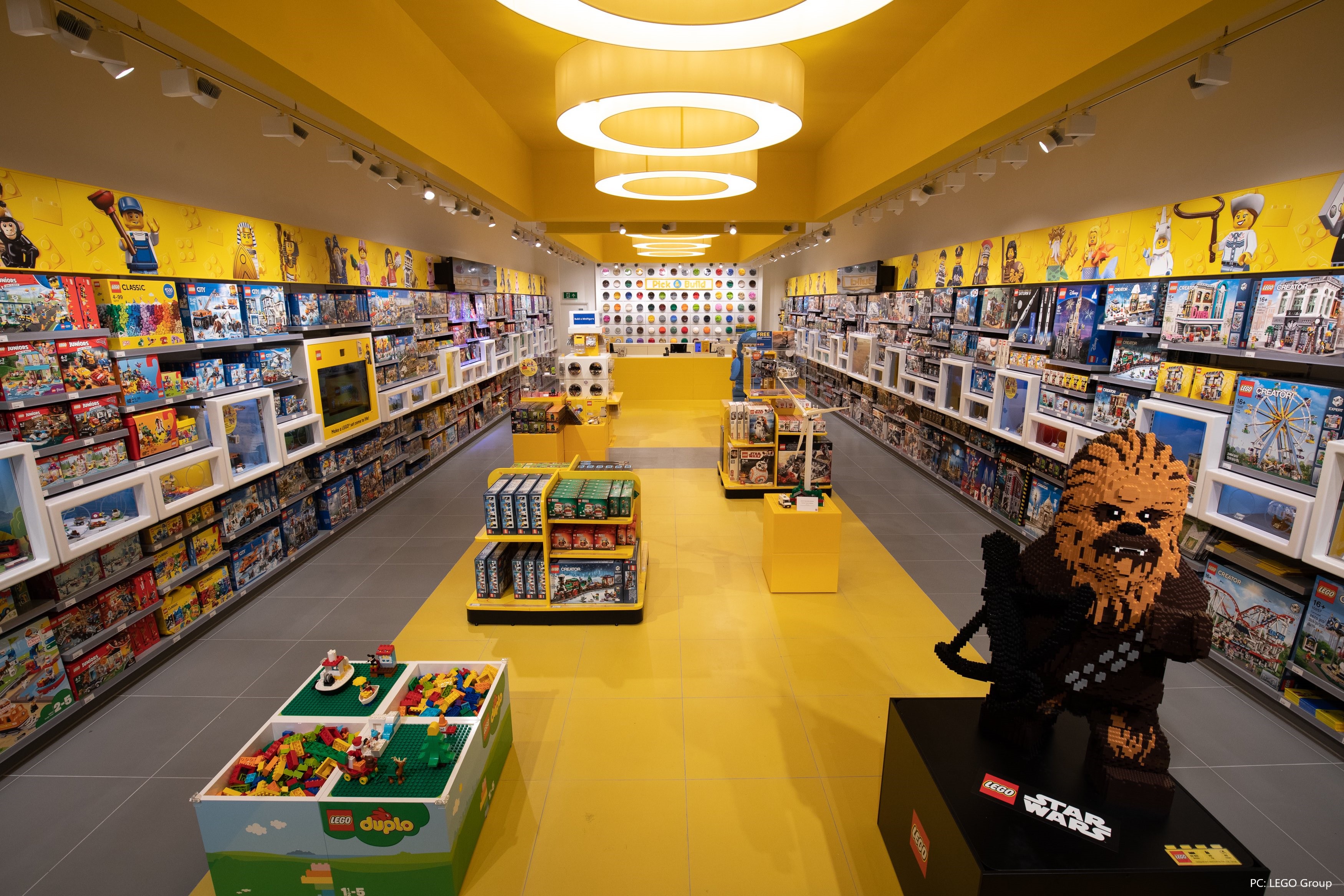 Danish toy company, the LEGO Group has announced the opening of two new stores in the UK at Birmingham’s Bull Ring and Southampton West Quay Shopping Centre. The new stores are scheduled to open around Christmas.

Along with a wide selection of LEGO sets, these new stores will offer a range of exciting play experiences, activities and events.

“Builders of all ages can visit and be inspired by the endless play opportunities inside our new LEGO stores in Birmingham and Southampton. Whether you’re 1 or 100 there is something for you to get excited about,” said Alison Wood, senior manager for LEGO stores in the UK, Benelux & Scandinavia District.

In addition, by fourth quarter of 2019, the LEGO Group will open three stores in Europe, including two at Amsterdam and Utrecht in the Netherlands and one in Marseille, France.