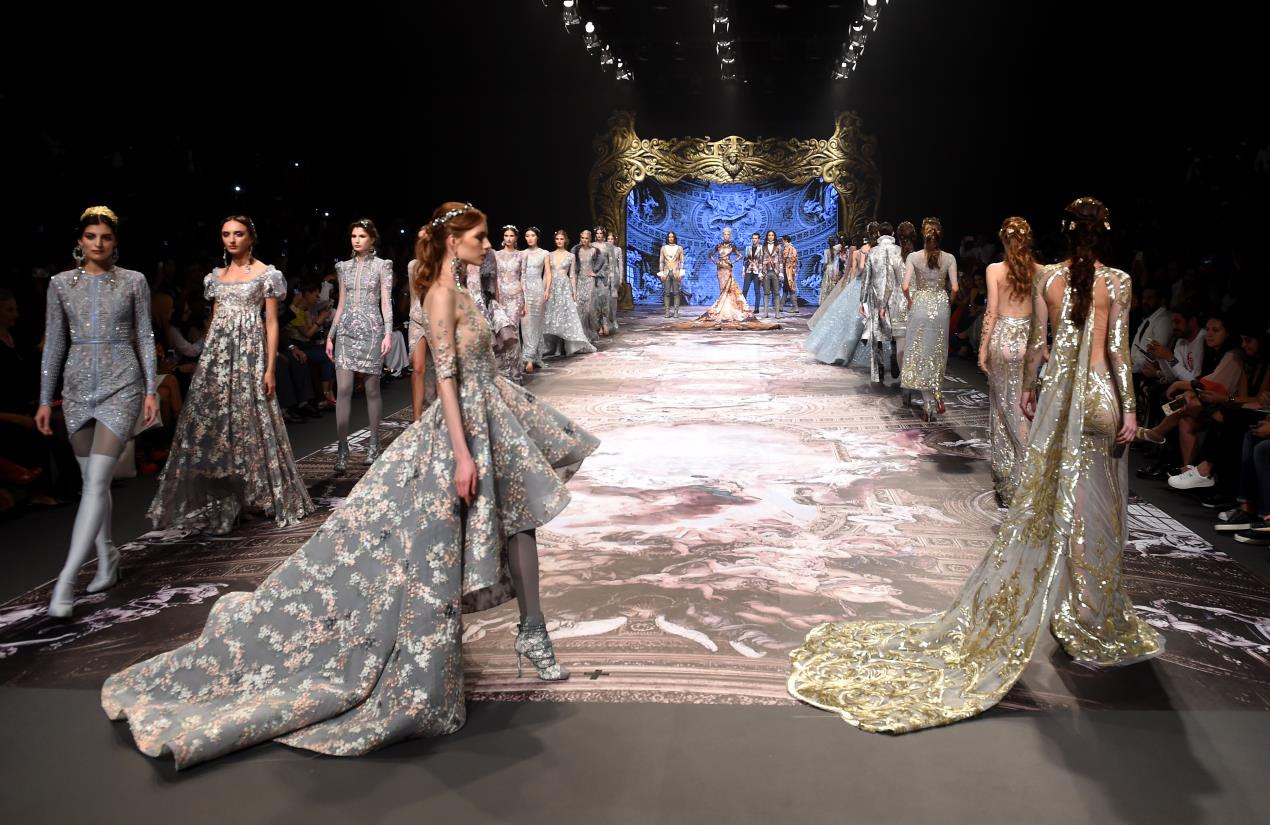 Many retail leaders have been echoing the idea that stores aren’t really required to sell a lot of products anymore as transactions are more efficient online. It’s already been established that physical stores will still be relevant with a different purpose, but physical stores that don’t find its purpose will have to shut shop.

“Boring retail is dead”, is what Atul Bhatia, the head of strategy and growth at Splash, one of the largest fashion retailers that is part of Landmark Group thinks.

The future of retail for consumers is not going to be a tug of war between convenience and experience, but an amalgamation of the two. In essence, online and offline are going to interchange the roles it used to play earlier where physical store were places to shop and mobile phones were sources of entertainment.

It even goes beyond that – the big fat marriage between the two. Physical spaces are going to make use of online capabilities and e-commerce presence for a seamless shopping experience and e-commerce will be used to push customers to stores.

“We (at Splash) are piloting the ‘endless aisle’ model. If you walk through our store and you don’t find your preferred size or model, our store staff can assist you to order online rather than losing the sales. So physical spaces are used to order online. Secondly when you are ordering on e-commerce, we will explore the possibility of getting the products to you faster. If we have hundreds of stores in the region, we can use them as fulfillment centers and get the product to you faster”, said Bhatia explaining how Splash envisions this marriage.

Clickbait media is to blame for misconstruing what has been happening in the retail space. When people see headlines like ‘In the United States, almost 630,000 outlets have been forced to close’ or ‘Chalhoub group is closing over 60 of its stores’, it is made to look like some sort of retail armageddon. However, what doesn’t get talked about much (well, because bad news sells) is that a lot of these store closures are happening to move investments into their other offerings including digital.

The best example is that Chalhoub Group has witnessed a higher sales with at least over 1% growth year-on-year despite all of these closure and that is because they moved their investment into e-commerce.

“When you look at the competition like Zara, they are taking positions in prime spots in the mall and recalibrating. They are shutting down smaller stores and opening more prime spaces. The media is hyping about the retail apocalypse and that’s not true as a lot of them are opening stores as well and that is to recaliberate the whole portfolio to align with consumer preferences”, Bhatia echoes. 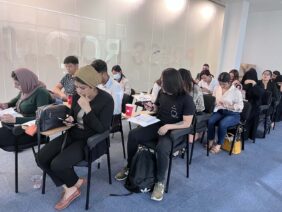