Ikea to raise minimum wage at US stores 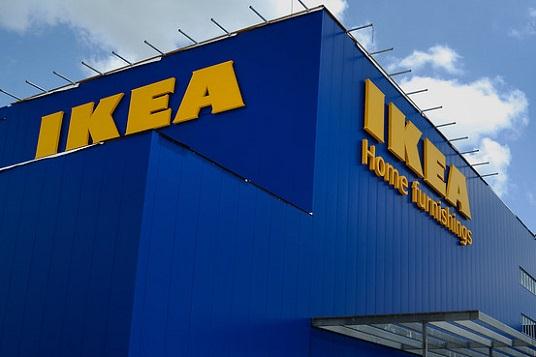 Swedish furniture firm Ikea International has said its US operation will raise the minimum wage for its retail workers by an average 17%, starting next year.

The change will increase the average minimum hourly wage in US stores by $1.59 to $10.76, a move that will affect about half of Ikea’s retail employees in the US.

The increase is based on a living-wage calculator, which takes into consideration housing, food, medical and transportation costs, plus annual taxes, according to the company. The hourly wage will vary based on the cost of living in each Ikea US location.

All 38 existing US retail locations, as well as Ikea’s three new locations scheduled to open before the end of 2015, will adopt the new structure.

Ikea says the wage boost won’t result in higher prices at the retailer, known for its build-it-yourself products and blue-and-yellow superstores. 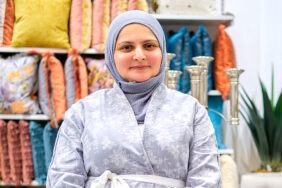 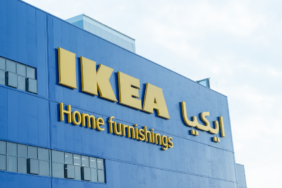 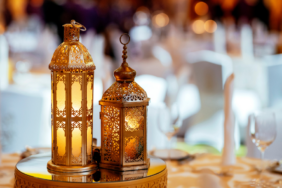 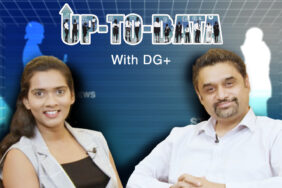 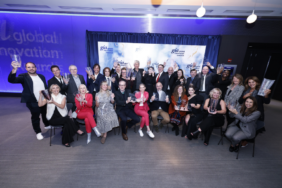 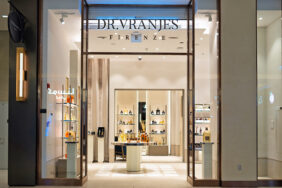 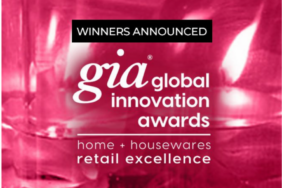 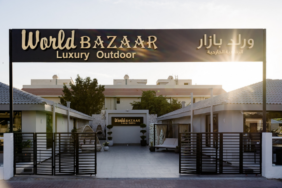 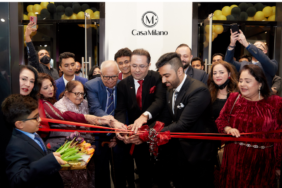 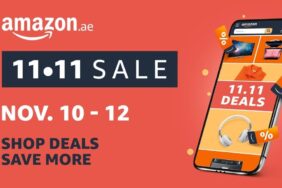