CEO of Crate and Barrel resigns 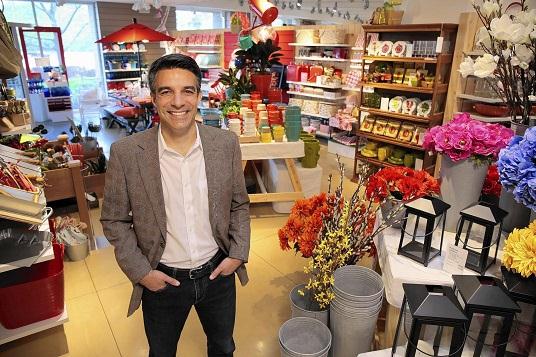 Crate and Barrel CEO Sascha Bopp, who led the furniture chain’s recent international expansion, has resigned, less than a month after his second-in-command left the company.

Adrian Mitchell, Crate and Barrel’s chief operating officer and chief financial officer, has assumed interim leadership and a search is underway to replace Bopp, the US-based company announced in a statement.

“This position will concentrate on supporting the company ’s evolving business strategy and include a deepened focus on the customer experience and growth in the digital space,” the release says.

The company did not give a reason for Bopp’s departure, which comes less than a month after Crate and Barrel president Marta Calle, who headed CB2 before being promoted to the No. 2 title, resigned.

Mitchell joined Crate and Barrel as CFO in 2010 and was promoted to COO in February. He previously worked at Target, where he oversaw its eCommerce customer experience and store integration and led efforts to improve store experience. He began his career as a retail consultant at management consulting firm McKinsey & Company.

2012 after the retirement of Barbara Turf, who remained on the board.