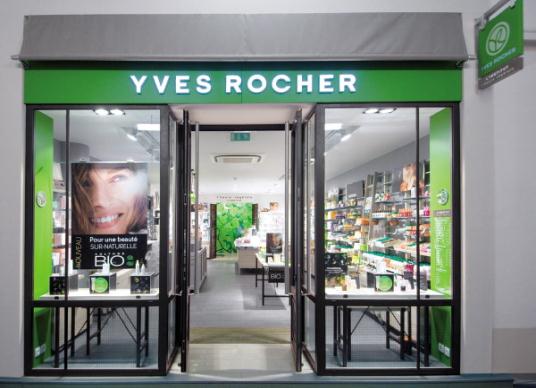 Global French cosmetics and beauty brand Yves Rocher has opened its third branch in Madinah City at Aliat Mall and the 37th in Saudi Arabia, after the successful launch of its first two branches at Al Rashid Mall and Al Noor Mall.

According to him, the success of Yves Rocher in the Saudi market is a result of the big successes achieved by the brand in France, placing number among beauty products in France. 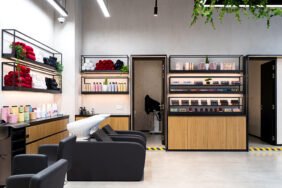 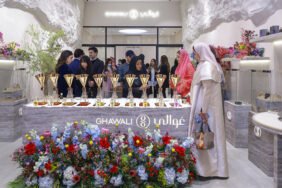 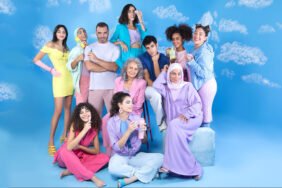 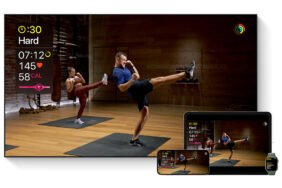 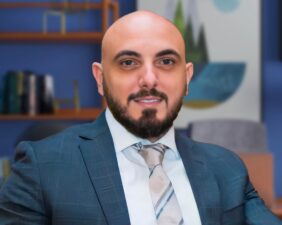 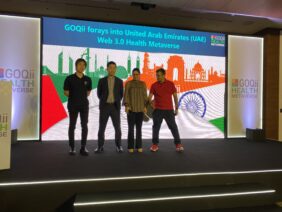 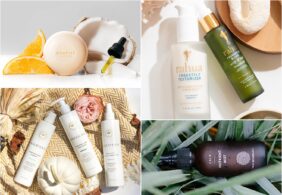