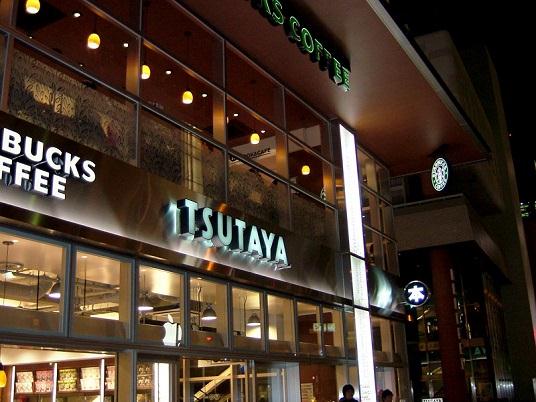 American coffee chain Starbucks has agreed to buy the remaining 61% of its Japanese operations for about $913.5 million. The deal will include buying a 40% stake from Sazaby League for about $505 million and the 21% owned by public shareholders for about $408.5 million, according to a statement by Starbucks.

Starbucks, which gets more than 6% of revenue from its Asia unit, recently acquired the Teavana tea company and Bay Bread bakery to help attract customers with non-coffee items. In Japan, ready-to-drink beverages are profitable and selling well, presenting a strong opportunity for Starbucks, says CFO Scott Maw.

“We will be positioned to accelerate growth in a market that offers tremendous opportunity for us,” says Troy Alstead, COO. Store profit in Japan is among the highest of Starbucks’ markets worldwide, he says.

The coffee seller formed a joint venture with Sazaby in 1995 and the first Japanese location opened in 1996 in Tokyo. There are now about 1,050 Starbucks stores in Japan.