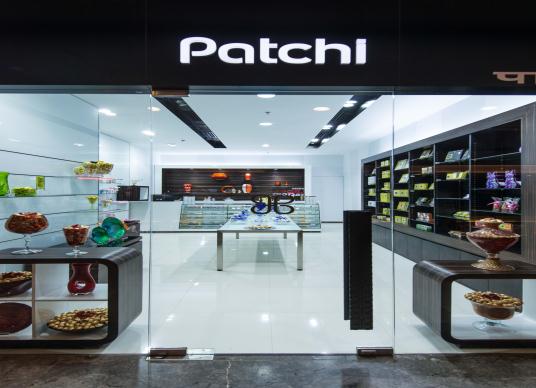 Beirut-Patchi has opened a new factory in Dubai, which will employ 150 people, servicing growing demand across the Gulf region. “We are delighted to demonstrate our commitment to the future of Dubai Industrial City with the opening of this best in class facility. Patchi considered several sites for our latest factory, but we chose Dubai Industrial City for the superb infrastructure, services and transport network it offers,” says Patchi CEO Oussama Choucair.

“This facility, enabling us to increase production while maintaining the highest standards, forms a key pillar in our long-term strategy and we look forward to working closely with Dubai Industrial City over the coming months and years,” Choucair observes.

“We are delighted to welcome Patchi to Dubai Industrial City and would like to congratulate them on the inauguration of their new facility. The launch of Patchi’s factory in Dubai Industrial City will significantly boost the city’s manufacturing sector and marks a key milestone in the expansion of the Patchi brand in the region,” adds Dubai Industrial City CEO Abdulla Belhoul. Currently Patchi operates 30 boutiques across the UAE, with more than 145 outlets worldwide.