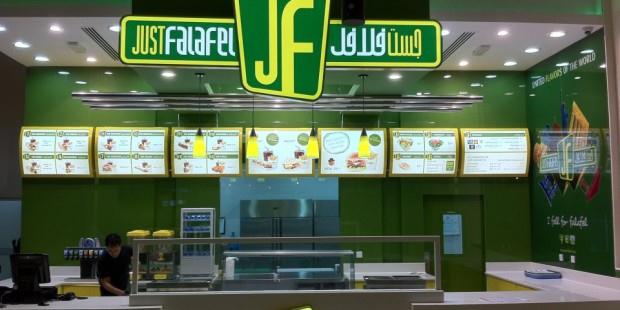 UAE-based casual restaurant chain Just Falafel has opened its first outlet in Australia. Located in the Sydney suburb of Parramatta, which has the country’s highest Middle Eastern population, is the latest in the company’s ambitious international expa nsion plans that include North America, Europe and MENA.

Sherkawi Group International will be the franchisor and the company said it was seeking additional franchising opportunities across Australia. With an aim to revolutionise traditional falafel, Just Falafel has signed agreements with commitment to develop more than 903 outlets in 18 different countries.