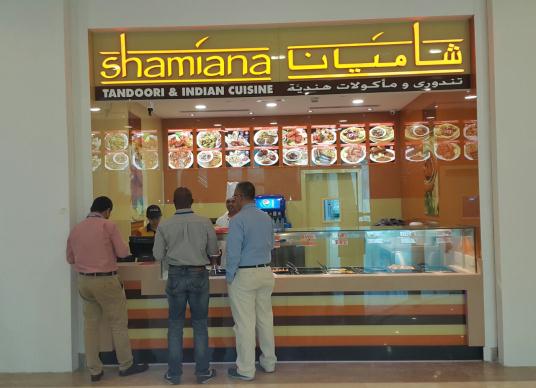 UAE-based food services company, Hotbrands International (HBI) has opened three quick service restaurants in new locations in the GCC, as part of its on-going expansion aimed at further consolidating its presence in the region.

HBI opened both Shamiana and Magic Wok restaurants at the Dubai Airport Free Zone. Magic Wok also opened in Avenues Mall in Oman, while a new-look Magic Wok re-opened in Mall of the Emirates following refurbishment.

“As we push forward further with our regional expansion, HBI, which is dedicated to creating multi ethnic food concepts, has been focusing on locations that offer a huge opportunity for organic growth largely influenced by a multicultural customer base, such as the Dubai Airport Free Zone and Avenues Mall. We are proud to be showcasing the newly designed Magic Wok in Mall of the Emirates, as well as Dubai Airport Free Zone and the introduction of Shamiana to their newly launched food court, is yet another great achievement for us,” says HBI’s Samir Gupte.