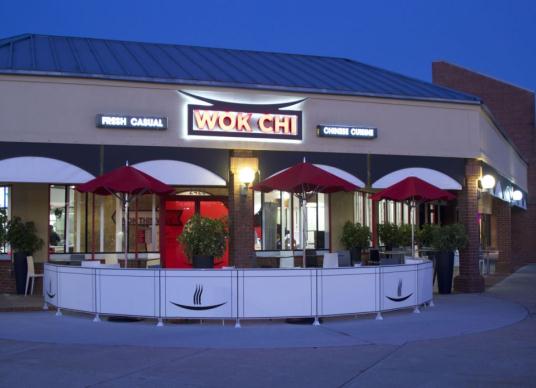 UAE-based food service retailer Hotbrands International (HBI) has set its sights on expanding in international markets as part of an ambitious growth strategy covering its popular multi-ethnic restaurant brands. HBI, which rose to prominence with a chain of quick service and casual dining restaurants, is currently undergoing rapid expansion with a focus on opening more outlets in international and regional markets like the US, India and the GCC region, in addition to building on its current strength of 31 quick service and two casual dining restaurants in the UAE.

HBI is planning to expand on the success of its first Chinese fast-casual restaurant, Wok Chi, which opened in Sarasota in the US, with a new location secured in New York, and a third in Florida. It is also eyeing expansion in the Indian market, where it operates four quick service restaurant (QSR) outlets Shamiana and Santino’s. It will further boost its presence in the UAE with six more QSRs and another casual dining restaurant this year. The HBI chain in the GCC region includes five restaurants in Oman, three restaurants in Bahrain and one in Qatar.

“As a company that has its roots firmly entrenched in the UAE, we are overwhelmed by the response to our first major launch in international markets with Wok Chi in the US. HBI is currently in a high growth phase and aims to move into new locations worldwide through joint venture partnerships,” says Avinash Bal, vice chairman and CEO of HBI.