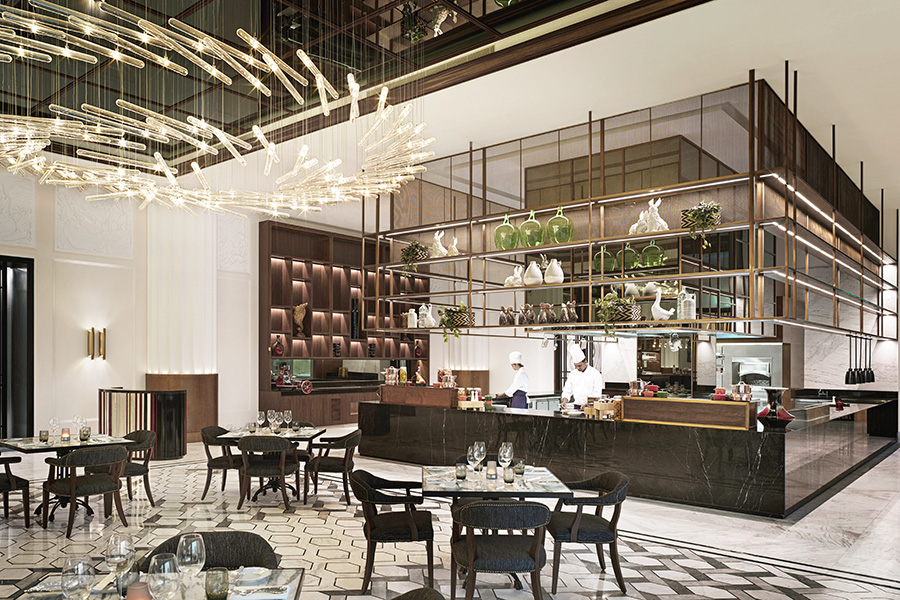 It is the first restaurant by the French chef in the Middle East. Offering French-inspired contemporary cuisine, Daniel Boulud will take centre stage in the open kitchen of Brasserie Boulud during the opening weekend.

Originally from Lyon, chef Boulud is widely celebrated as one of America’s leading culinary authorities. Since arriving in New York City in 1982, he has continually evolved his cuisine and expanded his reach to properties across the US, as well as London, Toronto, Montreal, Singapore, and now Dubai.

His culinary empire has brought him many accolades, yet his inspiration remains grounded in the rhythm of the seasons. From his Michelin-starred flagship, Daniel, to his properties across the globe, Boulud’s signature remains the contemporary appeal he brings to dishes rooted in the French tradition.

The restaurant launch comes in the wake of a crisis for the UAE’s F&B industry, where a survey done by JLL revealed that 53% of restaurants in the Middle East have had to stop operations. In comparison, 41% of restaurants in Dubai had closed temporarily, during the lockdown in April-May.